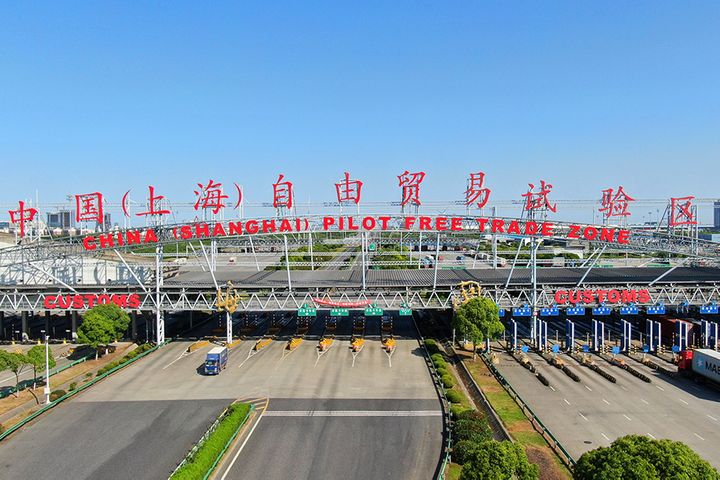 (Yicai Global) Aug. 30 -- Lingang, the new addition to the Shanghai Pilot Free Trade Zone, plans to draw in outstanding talent from around the world in order to become an international hub for technology incubation in the life sciences, artificial intelligence and information technology, according to an official from the area.

Lingang will host the second World Laureates Forum at the end of October and seize the opportunity to convince scientists to move there, The Paper cited Shanghai Lingang Economic Development Group's Vice President Weng Kaining as saying today at the World Artificial Intelligence Conference.

"We will actively seek outstanding scientists and research teams from Europe, America, Israel and China to start businesses in Lingang," Weng added.

The State Council, China's cabinet, announced earlier this month that it would expand the Shanghai FTZ to include the 199.5 square kilometer region of Lingang, home to Tesla's new Gigafactory.

Lingang will take advantage of the FTZ policies and accelerate international research operations in order to attract high-caliber domestic talent at a low cost and industrialize research and development in the area, according to Weng.

The region will provide a sound environment for technological advancement by bringing in international R&D headquarters, tech-focused banks and international education and medical institutions, he said.