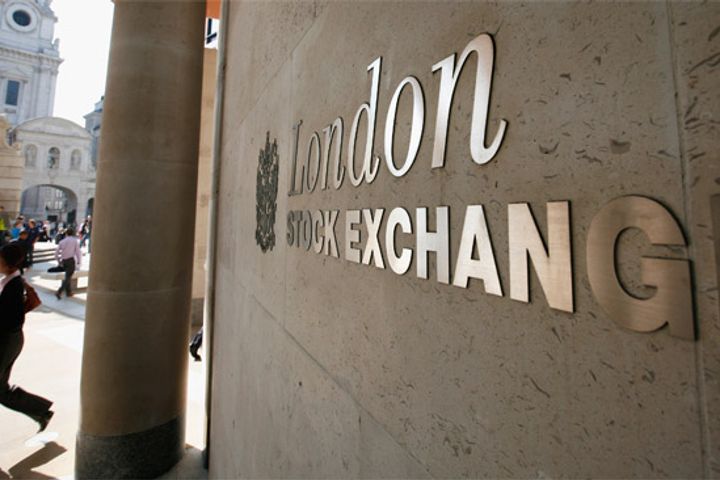 (Yicai Global) Dec. 20 -- China and the UK have agreed to screen listed companies in London and Shanghai to float depositary receipts on their respective stock exchanges, which will allow cross-border investment between the two countries.

The London Stock Exchange and Shanghai Stock Exchange will ramp up preparation for the Shanghai-London Stock Connect program and review its timeline in due course, state-owned news agency Xinhua reported yesterday, quoting the Chinese bourse as saying after the ninth China-Britain Economic and Financial Dialogue.

China has persistently opened up its domestic boards this year, creating stock and bond connect programs to link its Shanghai and Shenzhen bourses with the Hong Kong exchange. The decision is also a strong move from the UK, whose future is made uncertain by a looming Brexit. The departing EU nation also penned around GBP1.4 billion (USD1.9 billion) with China during the financial conference.

Governments from both countries began a feasibility study for the program in 2015 and set up communication systems between the two boards shortly after. The pair have completed the study and submitted it to national governments and regulators for deliberation.

The depositary receipt system provides a channel to connect stock markets that are based in different time zones and have institutional differences, the Shanghai exchange said. It is a fully developed, practical model that is easy to implement and has controllable risks. The new program will boost the opening up of the Chinese capital market and facilitate capital cooperation between the two countries, the board added.