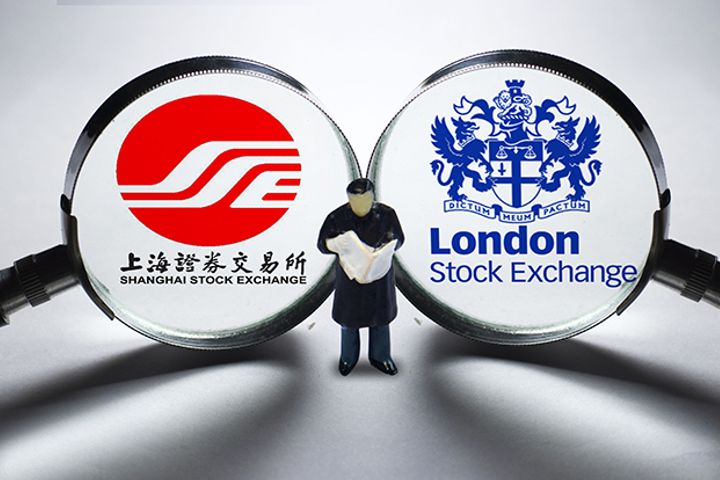 (Yicai Global) Jan. 4 -- The Shanghai-London Stock Connect is a step away from being operational.

China and the UK have strong wills to promote the scheme, which will be completely different from the Shanghai-Hong Kong Stock Connect, an insider from the London Stock Exchange told Yicai Global yesterday.

The business team of London Stock Exchange's UK headquarters has been in constant contact with the Shanghai Stock Exchange to discuss and solve technical problems, includes ones relating to time zones and trading mechanisms, the insider said.

The two countries will choses reputable listed companies to join the program and will designate market makers to broker deals, allowing investors of one stock market to trade on the other, another source said.

George Osborne visited China in September 2015 as the Chancellor of the Exchequer and announced a feasibility study for the Shanghai-London Stock Connect.

Established in March 2017, the Shanghai Clearing House London Office's first task was to resolve differences in trading mechanisms between the A-share market and its overseas counterpart, such as those governing the daily price limits and the T+1 trading system for the A-share market.

Some markets use the T+0 system, but the A-share market applies the T+1 system, and this is an issue for cross-boundary trading, Shanghai Stock Exchange Deputy Director Fang Fang told Yicai Global.