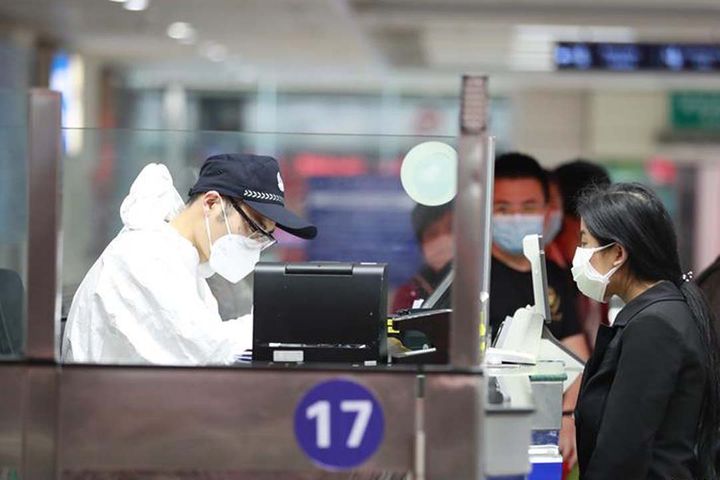 (Yicai Global) March 23 -- Shanghai announced downgrading of its emergency response to the novel coronavirus outbreak from level I to level II starting tomorrow.

The city had reported no new confirmed indigenous COVID-19 cases since March 3, according to the municipal government.

On January 24, Shanghai, a metropolis in east China, activated the highest level of public health emergency response to control the outbreak.

China has a four-tier public health emergency response system, with level I being the highest, under which provinces must follow the unified command of the nation in developing their response strategies. More autonomy will be granted to provinces, cities and counties under responses of lower levels.