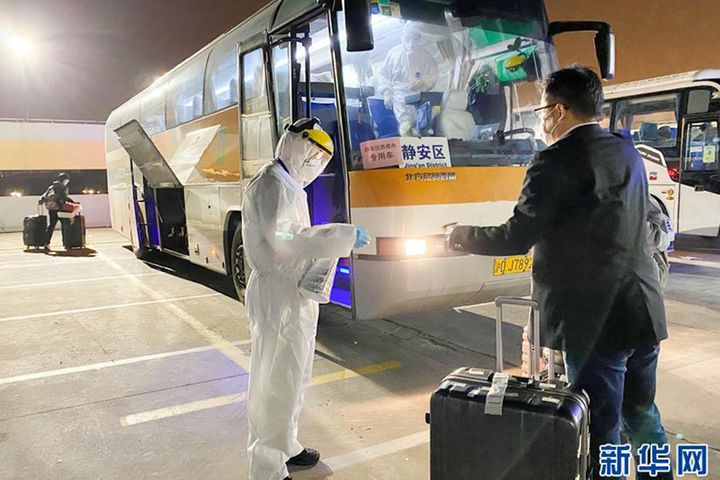 Among the new additions, 12 are Chinese citizens, three are Americans and the rest are Italian, Spanish, UK and Canadian nationals, according to the commission.

Eight arrived in Shanghai from the UK, six traveled from the US, and the others came from Thailand, Spain, Italy, Switzerland and Canada, respectively, the commission said.

Authorities have traced 109 people who had been in contact with these patients during their journeys and placed them under quarantine, it added.

Some 14 suspected cases, also involving people who had recently been overseas, are undergoing further tests.

No new local cases or suspected domestically transmitted cases were reported yesterday, but one patient, an 81-year-old man with liver and kidney disorders and heart disease, passed away, according to the commission.

Among the city's total of 433 patients, five have died, eight are in critical condition, and 90 are stable. Some 330 people have fully recovered and been discharged from hospitals, the commission added.