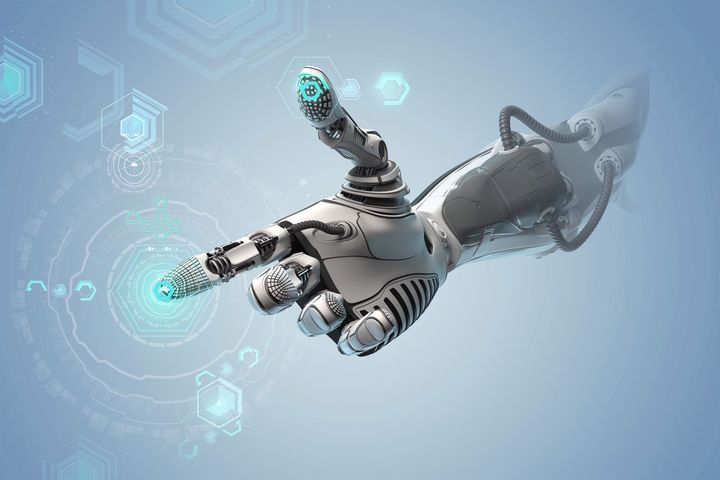 Worth CNY920 million (USD133 million), it is mostly geared toward investment in key leading world technologies in a bid to promote their industrialization.

Those technologies with high technical barriers and difficulty in replication and copying are potential investment targets, Economic Daily reported.

The endowment is conceived as a long-term, patient angel fund to support the application of sound 'hard' technical achievements, said Mi Lei, one of its promoters and the founding partner of CAS Star, a Chinese Academy of Science-affiliated venture capital incubator.

China has embarked on a transitional era in which it is shifting toward scientific and technical inventions and away from model innovation, and the country thus needs more hard technology now, Mi said.