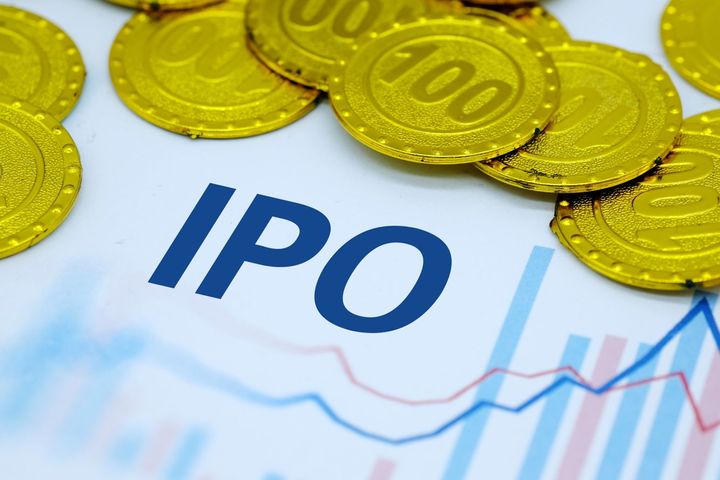 Among the firms, the average target is CNY914 million (USD133 million). Only one company, China Railway Signal & Communication, aims for more than CNY5 billion. It is hoping to rake in CNY10.5 billion. Another 35 plan to raise over CNY1 billion each, according to a report released by Yicai Global at the Yicai Sci-Tech Innovation Conference held in Shanghai on July 9-10.

The Star Market focuses on science and technology innovation companies. Some 61 of the IPO hopefuls so far, representing the majority, work in information technology. The biomedical, high-end equipment and new materials sectors comprising such areas of expertise as electronic components, cloud computing, Big Data, artificial intelligence, satellites, aerospace equipment and rail transit are also well represented with 32, 25 and 16 applications respectively.

The 141 applicants spent 10.8 percent of their operating income, around CNY12.5 billion, on research and development last year, much more than on other boards. Companies on the SSE main board spent 3.7 percent of income on R&D, while the figure was 3.5 percent for the Shenzhen Stock Exchange's main board and 7.5 percent for the ChiNext.

Nearly 40 percent of applicants are based in the Yangtze River Delta, with 21 in Shanghai, 24 in Jiangsu province and 14 in Zhejiang province, while the major cities of Beijing and Guangdong have 28 and 23 applicants, respectively.