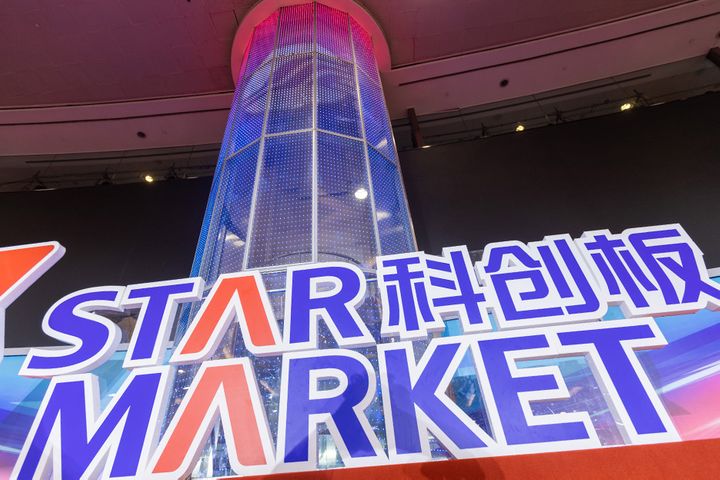 (Yicai Global) Oct. 10 -- Shanghai's Star Market will accelerate its listing application process this month after a bottleneck caused by interim financial reporting, according to market participants.

The Star Market is likely to have gone through 100 applications by the end of this year, market participants told Yicai Global.

After starting to review applications in June, Start Market's listing committee handled 31 during that month, 12 in July, four in August, and 17 in September. Applicants needed to update their financial reports in August and September, which caused the pace of review processes to decline but it has now returned to normal, the Shanghai Stock Exchange told Yicai Global.

The first group of firms went public on the Nasdaq-style market in July and since then, a total of 33 have done so. Nine companies are ready to issue shares and 16 are under review. By Nov. 10, the number of initial public offerings is excepted to reach 50, market participants added.

By Oct. 16, the SSE will hold five meetings to go through the applications of 11 companies that have filed for IPOs on the Star Market, the SSE said in a statement posted on its website.

The Star Market will support the capital needs of firms in the fields of science and technology while guaranteeing reasonable pricing of equities and stable market operation, the SSE added.