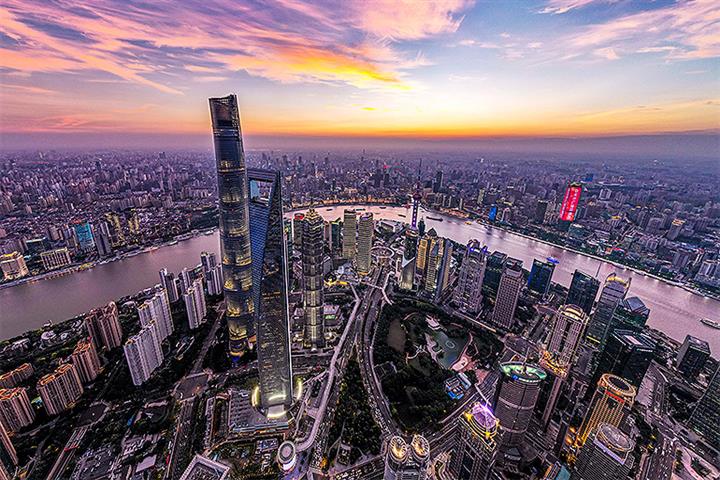 (Yicai Global) July 16 -- Eastern China’s business hub of Shanghai intends to attract 25 percent more multinational corporations to choose the city as the location of their regional headquarters by 2025.

The municipality will continue to focus on the service sector in the next few years to accommodate 1,000 MNC HQs, up from the current nearly 800, the regional government said in a recently published five-year plan.

The document included other targets. The city wants to attract 300 trade companies' HQs via institutional optimization and technological innovation. Moreover, Shanghai strives to cultivate a group of new economy-related companies in education, healthcare, and creative industries.

Shanghai will further open up the service sector while lowering the threshold of market access in the fields of internet, finance, education, and healthcare, it added.

From January to May, the city added 26 new MNCs' regional bases. Six of the new additions were overseeing business beyond China. So far the city has 143 such bases.

The service industry is becoming increasingly important to Shanghai. The share of the sector's added value should equal about 75 percent of the city's gross domestic product by 2025, up from the current 73.1 percent, according to the roadmap.

Meanwhile, the portion of knowledge-intensive services, involving information, professional services, as well as research and development, should make up about 40 percent of the GDP by 2025.

Shanghai's tertiary sector is a major growth driver. The sector's added value tallied CNY2.8 trillion (USD433 billion) last year, maintaining an average growth rate of 7.1 percent over the past five years. Fixed-asset investment in the field accounted for more than 82 percent of that of the entire city, and foreign capital made up almost 95 percent of the value.

By last December, the number of licensed financial institutions tallied more than 1,670 in Shanghai, and foreign-funded ones accounted for more than 30 percent of that.