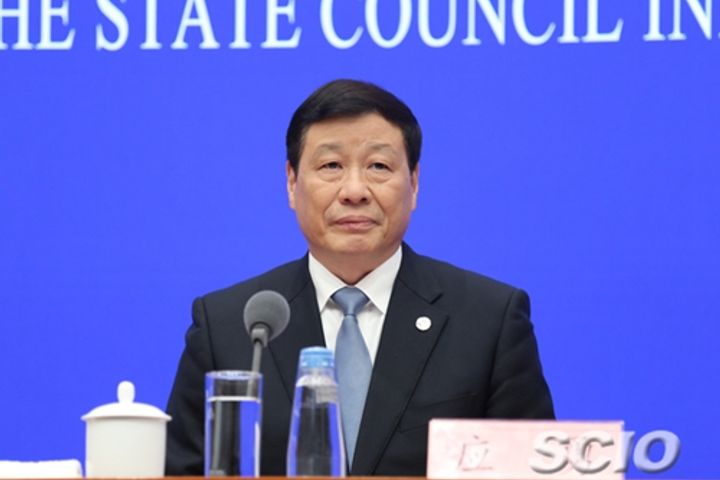 (Yicai Global) July 2 -- The sum that Shanghai spent in research and development last year is equal to 4 percent of the city's gross domestic product as it accelerates its pace toward becoming a globally influential science and technology innovation center, Mayor Ying Yong said at a press conference today.

For every 10,000 residents in the eastern municipality, there are 47.5 patents, Ying said. The value of Shanghai's technology trade exceeded CNY130 billion (USD18.9 billion) in 2018, he added.