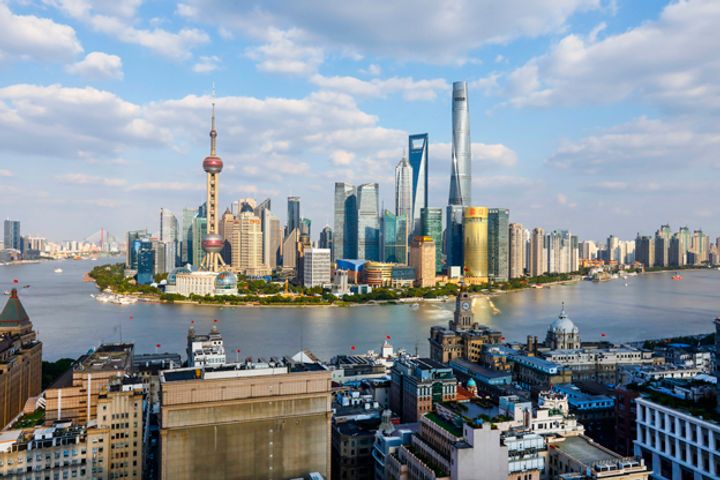 (Yicai Global) Dec. 5 -- Shanghai has replaced Hong Kong to once again become Asia's most expensive city, according to the latest report on luxury living costs in the region.

Prices of luxury goods and services in Shanghai jumped 4.8 percent this year in US dollar terms, outstripping the average pace of growth across Asia, Swiss bank Julius Baer Group said in its Wealth Report Asia 2018. The Julius Baer Lifestyle Index, which tracks the price of a basket of luxury goods and services across the region, rose 2.9 percent, marking its biggest gain in eight years.

Shanghai was the Asian city with the highest living costs between 2014 and 2016. Hong Kong nudged it aside last year. This year, Shanghai ranks as the most expensive city for six particular classes of item -- wine, watches, jewelry, women's handbags, skin care products and hospital accommodation.

"We remain equity market optimists premised on global economic growth, buybacks, corporate profitability and a no-hard-landing scenario in China," the report said despite slowing economic growth in the country. "The threat of wealth destruction from a deep stock market correction is unlikely in our opinion."

Since 2011, the Julius Baer Lifestyle Index has charted the cost of 22 goods and services in 11 Asian cities for people with a net worth of USD1 million or more. This year, it mainly looked at real estate, high-end watches, jewelry, wine, golf club memberships, business class air tickets, cigars, brand-name bags, high-end skin creams.

Singapore rose from third to second place in the rankings, as the Singapore dollar strengthened, the report said. Kuala Lumpur is the city with the lowest cost of living.

The report also noted that the proportion of Chinese women buying luxury goods has increased to half from 10 percent in 1995.