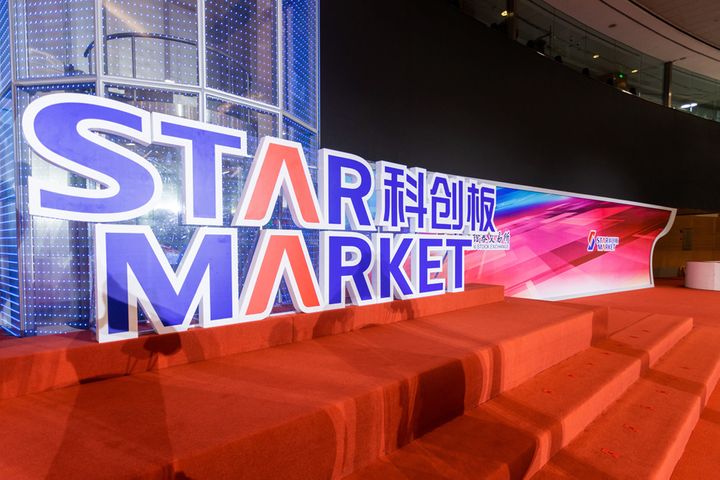 (Yicai Global) Oct. 21 -- The Shanghai Stock Exchange's new trading board has built market confidence since opening in July and must push on with efforts to sustain that upward trend, according to the chairman of PricewaterhouseCoopers International Network.

It is important for the Star Market to foster confidence among companies, Robert E. Moritz said yesterday in an address to the 31st International Business Leaders' Advisory Council for the Mayor of Shanghai.

Listed firms need to see funds being raised smoothly and want to better use capital to sustain their growth, Moritz said. This will assurance other businesses that going public on the Nasdaq-style innovation board will help them to develop, he said.

The Shanghai Stock Exchange has the opportunity to do more here, Moritz said, adding that his advice aims to ensure the market's quality and investors' belief that they can seize opportunities in the market.

The Chinese market has long been a cornerstone of the global economy and the rise of the country's middle class is a key force driving global economic prosperity, according to Moritz. He noted that Shanghai has three advantages: a well-educated workforce, good infrastructure and a fertile environment for innovation.

Held in the city since last year, the China International Import Expo not only provides PwC with opportunities to showcase its resources, knowledge and assets, but also helps it to demonstrate its capabilities to Chinese firms with overseas businesses, which is also quite important, Moritz added.

London-based PwC is the world's second-largest professional services firm and one of the so-called Big Four auditors.

Shanghai needs to expand to draw people who seek a development environment with lower costs and a greater diversity of choices, he noted, though the metropolis' varied opportunities have grown it into one of the world's best cities.

The integration of the Yangtze River Delta region will hopefully exercise a scale effect in the course of the city expansion, Moritz said. Connections among the region will become ever closer, along with more convenient transport, a low-cost living environment, the internet, technical support and human capital, and all this will achieve a certain scale and volume, and these inter-linkages will aid in the city's further growth, he predicted.