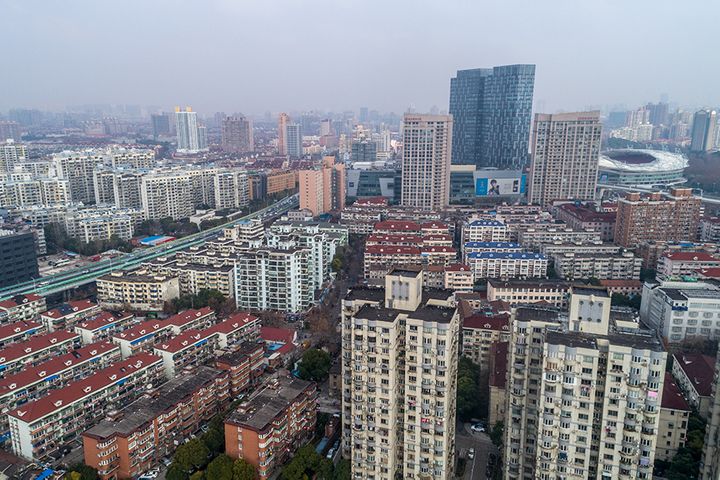 In August, the People's Bank of China said that from today, the interest rate on mortgages for first-time buyers must not fall below the loan prime rate, a market-led mechanism reset each month to help lenders peg their interest rates. It said loans on second homes must be at least 60 points above the yardstick.

The latest over-five-year LPR was set at 4.85 percent on Sept. 20. Not only does Shanghai's new rate fall below that, it is even lower than the previous rate of 4.655 percent, the 21st Century Business Herald reported.

The reduction is temporary, and the rate will gradually rise above the corresponding LPR, banking industry insiders said.

"Shanghai's housing policies have always been different from other cities and need a period of transition," according to an executive at one lender. "So it's understandable that the city's loan rate for first-time buyers is lower than the LPR."

Shanghai's interest rate for second-home buyers was set at 5.45 percent, 60 points above the LPR and in line with the PBOC's new ruling.