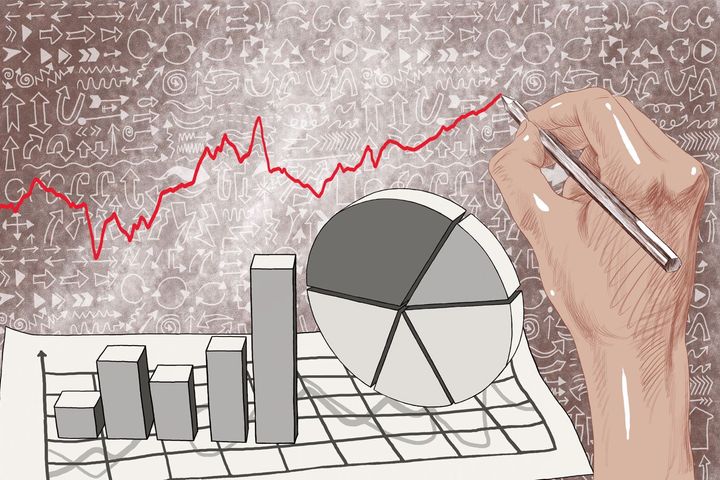 (Yicai Global) July 1 -- Around four million investors are expected  to trade on Shanghai Stock Exchange's Sci-Tech Innovation Board,  otherwise known as the SSE STAR Market, once it starts trading in two  months' time, according to Liu Ti, deputy general manager of the SSE.

Some  30 firms will be listed at first, each with a valuation of around CNY1  billion (USD146 million). Individual investors are estimated to invest  around CNY250 billion and together with foundations and other funds  investment is expected to top CNY400 billion, Liu said while attending  the 2019 Forum for Chinese Listed Companies held on June 29 in Shanghai.

The board was launched at the 11th Lujiazui Forum last  month and already 2.7 million accounts have been opened. Liu warned that  supply is likely to fall short of demand in the beginning and that  traders must be prepared for big fluctuations in the market in the early  stages.

It will take some time for the trading  mechanisms to be perfected, Liu noted. An overall assessment of the  board will be carried out after a period of time and improvements such  as introducing trading arrangements for big orders, a market business  mechanism and a price fluctuation adjustment mechanism will be made. It  is important to make the market more inclusive and to improve the  regulation of illegal activities, he said.