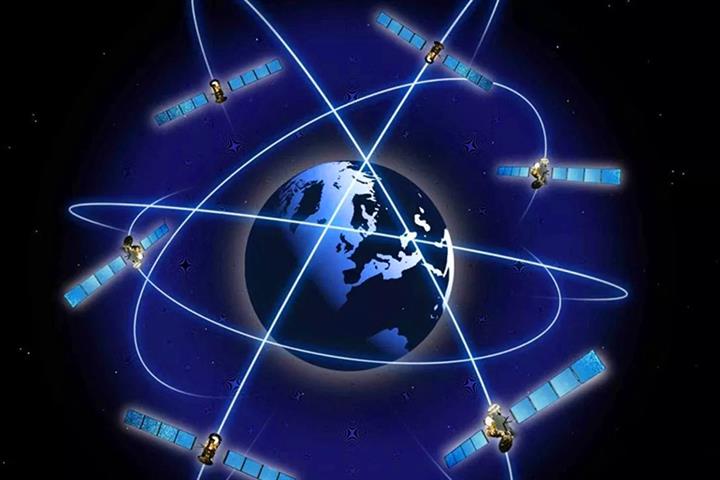 The network’s bandwidth will reach more than 200 gigabits per second, meeting the needs of over 500,000 users, and will increase to the level of terabits per second after the second and third groups of satellites are sent up, Chen said.

The network aims to provide direct communication services between China’s scientific research stations in Antarctica and the Arctic and the research headquarters of the Polar Research Institute of China in Shanghai, he added.

The Shanghai-based company aims to launch test satellites around the end of this year, Chen said, adding that its partners are now researching and developing supporting facilities such as base stations in polar regions.

Tsingshen made public yesterday the first technological document that is essential for the R&D of the network’s application terminals and said 15 collaborators have signed agreements to work with it on various applications.

The firm is a joint venture between Tsinghua University and an investment affiliate under the Shanghai government.