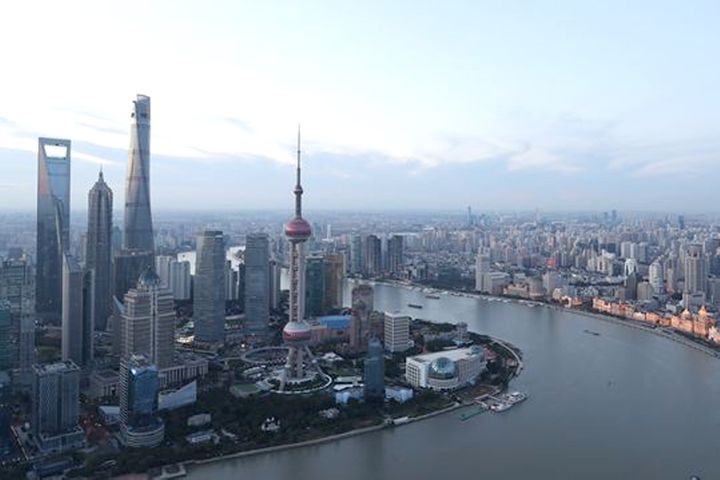 (Yicai Global) Aug. 14 -- Shanghai, China's mainland hub of multinational corporations' regional headquarters, will relax its rules on foreign investment on Sept. 1 to encourage more MNCs to establish their HQs in the eastern megacity.

Shanghai issued 30 new measures which involve that firms that want to establish their sole HQ in the city will only need USD100 million in total assets and those that wish to set up their regional HQs in Shanghai will need USD200 million in assets, the municipal government announced yesterday. The city will also scrap the rule on registered capital and that related to the number of units.

By the end of last month, Shanghai had nearly 700 MNCs' regional HQs as well as 450 foreign-funded research and development centers, both figures rising above those of any other city on China's mainland, according to official data.

Shanghai will also facilitate the ways that MNCs may use overseas capital and streamline their customs procedures. The city will encourage the development of international education and foreign-funded medical care centers as well as facilitate the entry of senior executives' domestic help into the country.

In July, China's inflow of foreign direct investment rose 8.7 percent from the previous year to CNY54.8 billion (USD7.8 billion), according to the Ministry of Commerce. From January to July, FDI climbed 7.3 percent to CNY533.1 billion. During the same period, 24,050 foreign-funded enterprises were established nationwide.