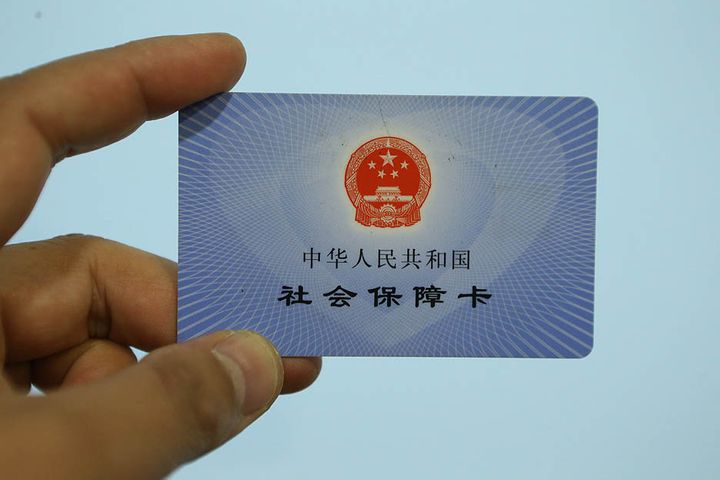 Shanghai to Lower Firms' Social Insurance Expenses up to USD1.4 Billion During Outbreak

The measures are expected to save companies CNY10.1 billion (USD1.4 billion), the Municipal Human Resources and Social Security Bureau said at a press conference yesterday.

The epidemic, which started from Central China's Wuhan in December, has claimed 425 lives and infected nearly 20,500 people in China. Shanghai has 208 confirmed cases and one person has died of the new respiratory disease.

A boost in pension and medical insurance contribution base standards will be postponed by three months to start in July. The range tends to be raised each year. In 2019, local firms' pension contributions were 16 percent and medical ones 9.5 percent.

The government also allows enterprises to extend social insurance payment periods up to three months after the epidemic is resolved without charging any late fees.

The city will refund 50 percent of unemployment insurance premiums from a year earlier to some eligible businesses, a move that could release CNY2.6 billion for 140,000 companies to use.

China's southwestern Sichuan and southeastern Fujian province, as well as Beijing and the eastern city of Suzhou, have issued policies to offer fiscal and tax support to local companies going through the lull.

Shanghai-based firms can also apply for subsidies that cover up to 95 percent of the cost of online vocational training given to employees during the epidemic.