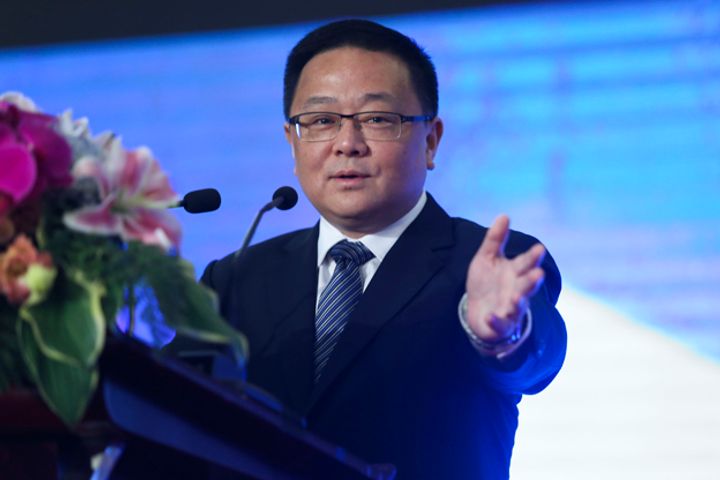 (Yicai Global) May 15 -- The Shanghai Municipal Government has unveiled a three-year action plan to build the city into an international cultural metropolis. The city will design an honor system for cultural and artistic talents to achieve this target and promote 'Shanghai Culture' brands.

"Shanghai is designing a system for honoring its artistic and cultural talents, which will include public evaluation," said Hu Jinjun, deputy director-general of the publicity department of the CPC Shanghai municipal committee, at a press conference yesterday.

Building "Shanghai Culture" project is inseparable from the city's outstanding cultural talent, Hu said. The honor system, which covers artists of different ages, including foreign talent who live in the city, is a comprehensive evaluation system, he added.

Shanghai is transforming two old "culture brands" of the city with this new concept of honor system, Hui said. The Shanghai Spring International Music Festival, SSIMF, which has been held for 59 years, will provide new opportunities for talented Chinese musicians scattered around the world to make their appearance in Shanghai.

The Shanghai Federation of Literary and Arts Circles is currently redesigning SSIMF to make sure that all events will be laid out around "people."

Among some 22 Class 1 peak disciplines in which Shanghai has made substantial investment, three disciplines directly serve the "Shanghai Culture" brands construction, and they are journalism and communication at Fudan University, music and dance at Shanghai Conservatory of Music, and literature of Theatre Film & Television at Shanghai Theatre Academy. These disciplines are also the leading disciplines for cultivating high-caliber talents in the fields of media, music, dance, theater, and film and television in Shanghai, Gao Deyi emphasized.

In addition, Shanghai University's fine arts, design science and literature of theatre film & television and Shanghai Conservatory of Music's music and dance, art theory and other disciplines are ranked in the forefront of their fields in China.