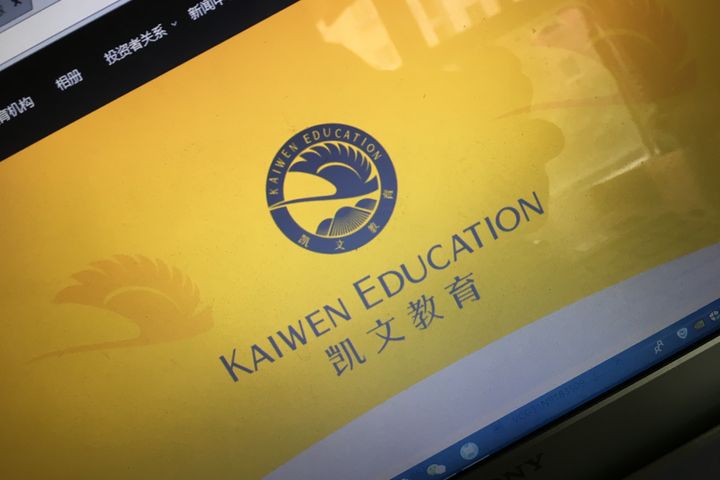 (Yicai Global) June 22 -- Beijing Kaiwen Education Technology plans to invest USD40 million in cash to acquire all the assets of three educational institutions in the eastern US state of New Jersey via its local wholly-owned subsidiary, and pledges to infuse USD16 million over the next five years to run them. Local opposition to the deal is mounting, however, the New York Times reported.

Westminster Choir College is an institution of higher learning for undergraduate and postgraduate education, while Westminster Conservatory of Music is the Community Music School of the Art College of Rider University. Westminster Continuing Education is an educational institution that provides summer education programs and international exchanges, the announcement revealed. The first has become a bone of contention.

Rider, among the priciest private colleges in the region, has grappled in recent years with financial difficulties, and survived more on tuition income than its peers, prompting the decision last year to sell the prestigious Westminster Choir College, which elicited immediate protests from its alumni and others, per the New York Times report.

Pending lawsuits seek to block the deal, which still needs the approval of the New Jersey State Attorney General, the State Department of Education, and the State Supreme Court, as well as that of Chinese regulators, as Yicai Global reported Feb. 22.

If the acquisition does go through, however, the firm's operating chain will extend to higher education, which will help boost the artistic quality of the firm's international schools, the announcement indicated.

The three schools specialize in higher education related to music and the arts. The investment includes the institutions' physical assets such as school premises and teaching equipment, as well as intellectual property rights and other intangible assets.

This move marks the beginning of the firm's efforts to seek global education position and, if successful, will be pivotal in enhancing cross-cultural operating capabilities, brand value, and the company's competitive edge, the announcement added.