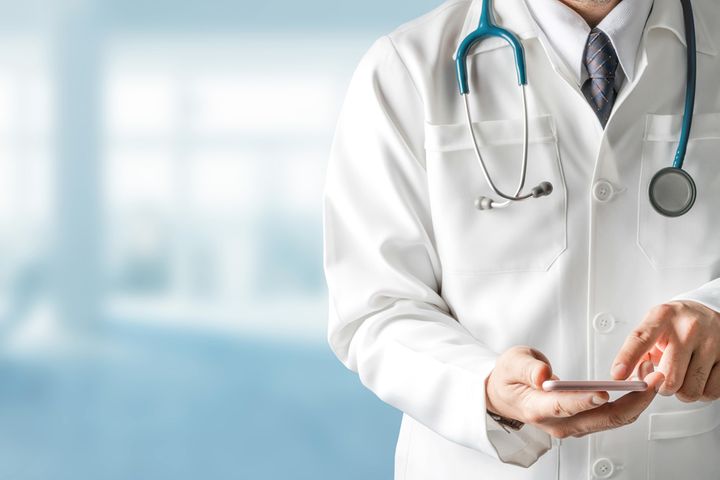 The hospital explained the installation and testing of the new technology's equipment and the operation of its smart healthcare. Networks provided by China Mobile's Shanghai branch guided the country's first real-time ultrasound-intervention surgery and mobile and remote consulting. Test scenarios with remote robots and many other healthcare applications that applied the new networking format also ran smoothly to a successful conclusion.

China Mobile Shanghai is actively implementing 5G plans proposed by its parent -- which is the world's largest telecom -- promoting the close integration of artificial intelligence, Internet of Things, cloud computing, Big Data, Edge Computing and other new information technologies, while sparing no efforts to build a 5G ecosystem.

It will also continue to hasten the integration between the new mobile network and its vertical sectors and spur the interconnection of different healthcare sectors and their future intelligentization.

The construction and coverage of this new system is complete in operating rooms for ultrasound-interventions in the hospital's thyroid center and neurosurgery wards and in its remote ultrasound consulting room.