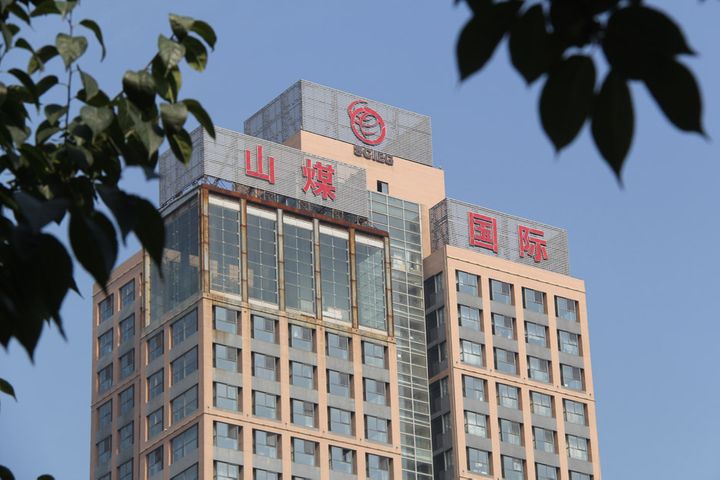 The facility will use monocrystalline silicon wafers as raw materials for the cells, which will be created using GS-Solar's technology, the statement added. The pair will sell the cells on to photovoltaic module makers and solar power stations will wind up as the end users.

Cells made at the factory will have a conversion efficiency as high as 22.5 percent and will be able to generate more power than conventional batteries as they are double sided to absorb more sunlight.

GS-Solar made a similar production line independently in 2016, finishing the 1 gigawatt plant in June 2018.