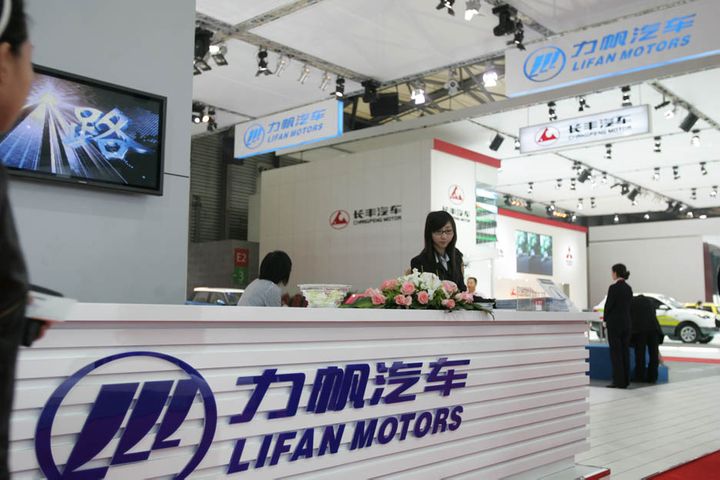 The three parties have also gained policy support from the local authorities in Chongqing, the statement said.

The cooperation involves technology development, original equipment  manufacturing, marketing, equity investment and other options, said  Lifan, adding that it will reveal the details of the investment amount  after negotiations on the final deal.

Lifan will provide prototype hydrogen cars for the research team as well as  take part in vehicle technology integration. Tiger will research the  fuel cell system and the Chongqing Geoscience Industrial Technology  Research Institute will support the project with necessary funding and  technologies.

Lifan will also have access to OEM production for hydrogen fuel cell engines  after the prototype is made, and will be responsible for its promotion  through existing market channels.

The CGITRI was co-founded by the Wuhan-based China University of  Geosciences as well as Chongqing Municipal government. It develops and  invests in the automobile industrial chain.

The institute also penned deals with a local car rental company and the  government of Nan'an district of Chongqing two days before the above  deal, to start a car-sharing project in Chongqing, which is also China's  first hydrogen car-sharing project.