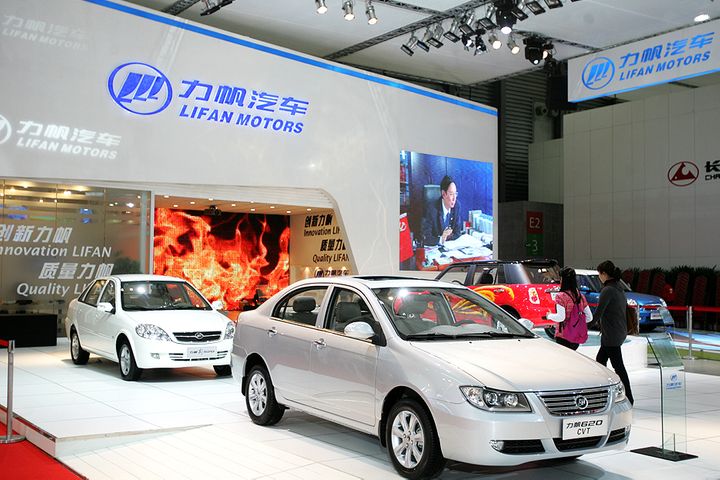 (Yicai Global) April 2 -- Shares in Chinese new-energy vehicle maker Lifan Industry sank by the 10 percent limit today after one of its subsidiaries was hit by an arbitration filing demanding CNY800 million (USD113 million) for failure to compensate an affiliated buyer to which it delivered nearly 10,000 poorly made cars.

Pand Auto, which is 81 percent-owned by Lifan Industry, sued cash-strapped Chongqing Lifan Passenger Vehicle for serious quality problems in cars it delivered between 2015 and 2018 and settled when the defendant agreed to cover the losses caused by the issues, Lifan Industry said in a statement yesterday. The issues had led to malfunctions that required long-term maintenance or rendered the cars unusable, according to the suit.

Lifan Industry earnings will likely take a hit, the statement added, saying it was difficult to say how what kind of impact the case would have as it had only just been accepted by the Chongqing Arbitration Commission. It has already forecast a CNY5 billion (USD704 million) loss for 2019, down from a CNY253 million profit in 2018.