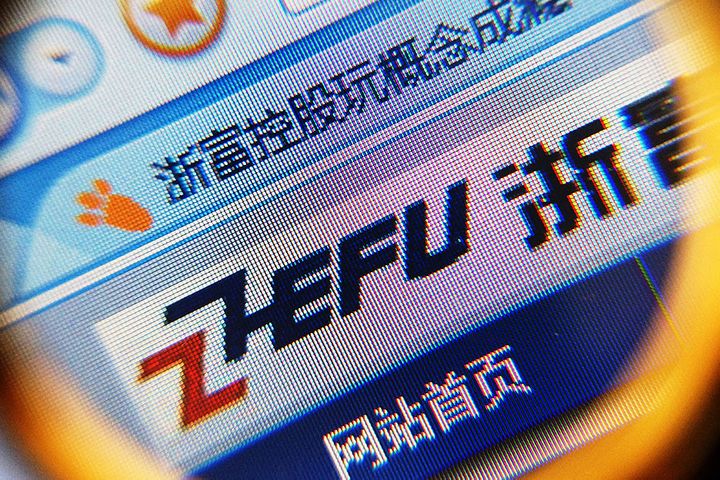 (Yicai Global) Nov. 26 -- Shares in Zhefu Holding Group, a Chinese conglomerate focused on the energy sector, leaped today after the firm revealed a subsidiary had successfully produced a prototype of pump for commercial fast-neutron reactors.

The prototype, a primary circulating pump for liquid metal coolants in FNRs, will be used in China's first 600-megawatt, fourth-generation fast-neutron reactor, Zhefu said in a statement yesterday. It did not disclose further details about the project.

FNRs are the world's top choice for fourth-generation nuclear energy systems. They reduce the radiotoxicity of nuclear waste by re-using it as fuel, utilizing around 60 percent of the uranium fissioned for energy, according to public data.

The main downside is the cost of running an FNR over a typical thermal-neutron reactor, so the technology is still in a developmental stage.