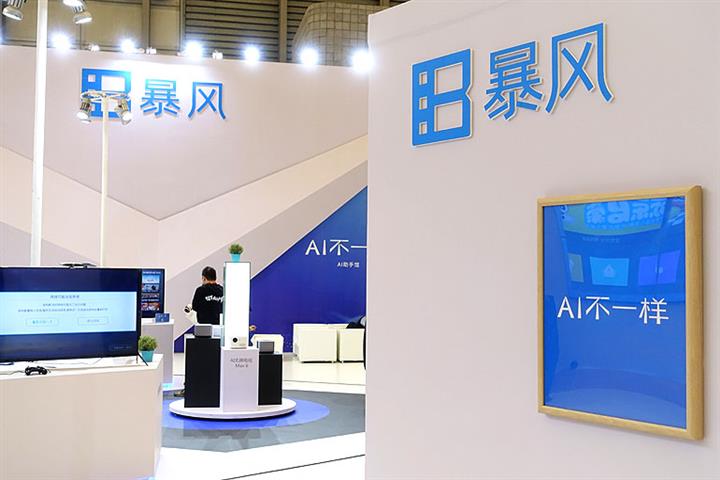 (Yicai Global) July 8 -- Listing of Baofeng Group's stock will be suspended as of today as the network entertainment tool provider has failed to disclose its last-year annual report now two months after the deadline, the Shenzhen Stock Exchange announced yesterday.

If a public firm fails to publish its financial statement within one month after suspension of its listing, the SSE can strike its stock from its board, per relevant rules. Baofeng will also be unable to go public on the ChiNext board for its secondary public offering as planned if it is terminated, but fails to complete a backdoor listing via merger, The Paper reported.

Trading of the company's stock will be shelved from July 1, Beijing-based Baofeng warned in a June 30 statement, which added the SSE might pause its trading over its inability to issue its annual report before June 30 as its chief financial officer and auditor were on leave.

The police imposed compulsory measures on Baofeng's then-controller Feng Xin on suspicion of commission of crimes on July 28 last year, inducing a steady drop in the firm's shares [SHE:300431], which closed 2.63 percent down at CNY1.48 (USD0.20) on June 30 to give it a market cap of CNY487.7 million (USD68.9 million). Its market value was over CNY40 billion in its heyday.