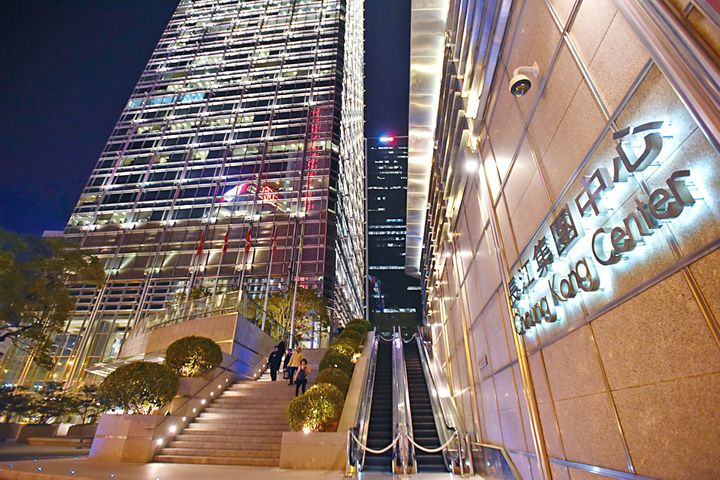 Before this deal, CK Asset has invested in a small number of English pubs, all of which are leased to Greene King, which was founded in 1799. Greene King will continue to be an important part of British culture and its out-of-home dining market, the buyer added.

CK Asset will have its work cut out tempting more consumers into the beer giant's more than 2,700 pubs, restaurants and hotels in a post-Brexit Britain. Greene King's revenue fell nearly 2 percent to GBP2.2 billion last year.