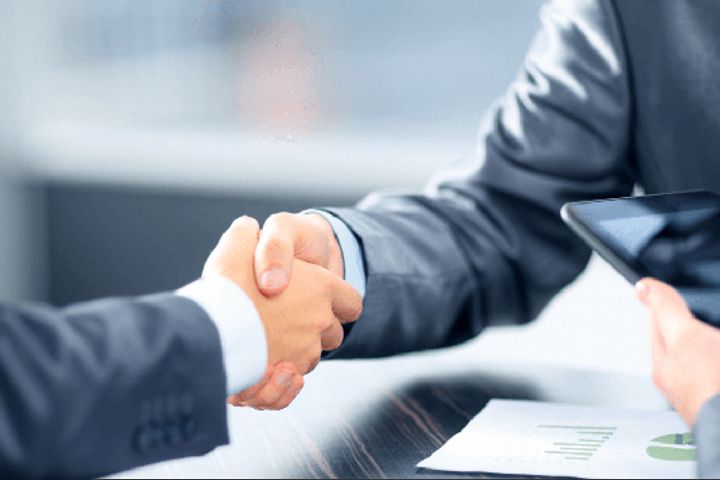 NIO Capital and BP will tap into prospective investment opportunities in the field of the Internet of Vehicles (IOV), such as electric vehicles and batteries, new energy infrastructure, and intelligent vehicle systems, to support the entire society to transition toward a low-carbon economy, said bourse news website Cnstock.

The green energy vehicles market has grown the fastest in China, which has caught BP's attention, said Tu Fan, head of BP's downstream business, adding that the British firm is seeking to develop quick charging solutions while expanding its market through the cooperation.

BP is not well-known for its environmental policies but has "revised up" its renewable energy growth forecasts after admitting it made a mistake of disregarding how fast the sector has expanded in China, EU policy news site Euractiv reported BP's Chief Economist Spencer Dale as saying in April.

BP's venture capital division has collaborated with over 200 investors to contribute more than CNY2.5 billion (USD400 million) worth of capital to more than 40 institutions, and its major areas of focus in China are smart cars, batteries, biotech and low-carbon products.

NIO Capital, founded in 2016, engages in leveraging on investment opportunities in sectors including automobile, energy, science and technology, and the Internet of Things. Its parent company NIO released its first electric sports utility vehicle ES8 at the end of last year, with prices starting at CNY448,000 (USD70,550), a little over half of the price of Tesla Inc.'s Model X.