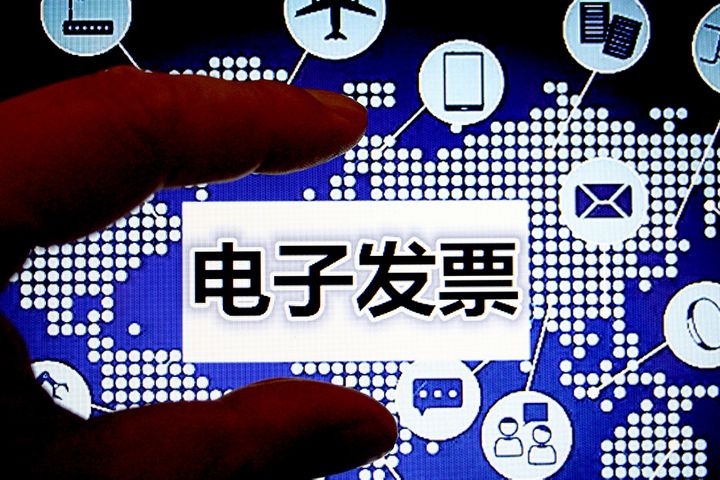 Shenzhen Has Issued Over 10 Million Blockchain Invoices in Past Year

(Yicai Global) Oct. 31 -- Shenzhen issued its 10 millionth blockchain-based electronic invoice at 12.39 p.m. yesterday. The hi-tech hub was the first city in China to experiment with blockchain e-invoices and issued the first one in August last year using the technology of internet giant Tencent Holdings.

So far more than 7,600 companies have connected to the system and more than 10 million e-invoices have been issued with a face value of over CNY7 billion (USD993.8 million), the Shanghai Securities News reported.

Last year, the State Taxation Administration's Shenzhen office tasked Tencent to come up with a blockchain-based e-invoice solution. The first such invoice was issued by a restaurant in Shenzhen's Guomao Building on Aug. 10 that year.

Invoices, or fapiao, are an immutable feature of doing business in China and issuing them can involve quite lengthy and complicated procedures. E-invoices are free, unlike traditional paper ones, and they can be issued when and as needed and do not require special and expensive equipment to print.

Blockchain technology ensures that payments are secure and transparent, offering complete traceability and tamper-resistant features. It also greatly simplifies workflows. Consumers no longer need to wait in queues for their invoices, rather they can apply for them online themselves and send them directly to companies and tax offices for reimbursement.

The digital ledger technology has received a significant boost after President Xi Jinping last week endorsed its use. While presiding over a group study session of China's Politburo, he underscored the key role of this "core technology" in the new round of technological innovation and industrial transformation, urging more investment and its faster development.