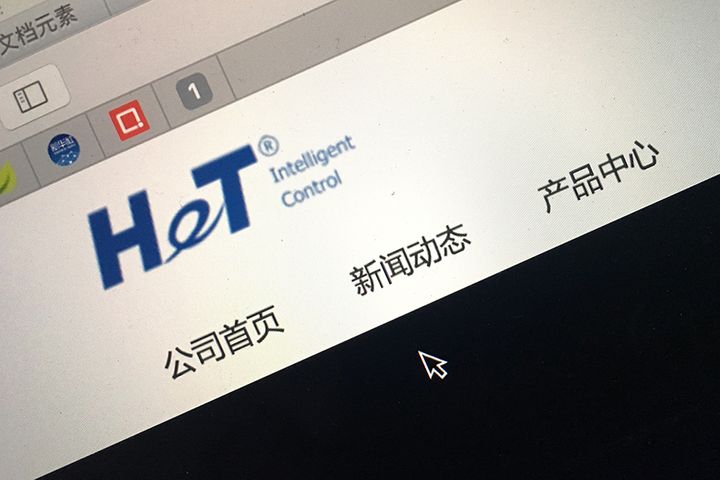 The Shenzhen-based company will run the project through a local firm formed by its wholly-owned Hong Kong unit, per the statement.

Local regulators have approved the project, but the statement offered no further details as to the arrangement.

Founded in 2000, H&T's major business is manufacturing smart controllers, which are the core control components of Internet of Things-linked home appliances. The company exports most of its products to Poland, Turkey, Italy, Brazil and Thailand, per the statement. H&T had annual revenue of USD765.24, up 41.5 percent, as of March, public information shows.

The base will allow the company to sidestep and lessen the impact of international trade factors and exchange rate fluctuations, while exploiting the relatively cheap local labor, tax incentives and the market convenience China's membership in the Association of Southeast Asian Nations affords, the statement said.