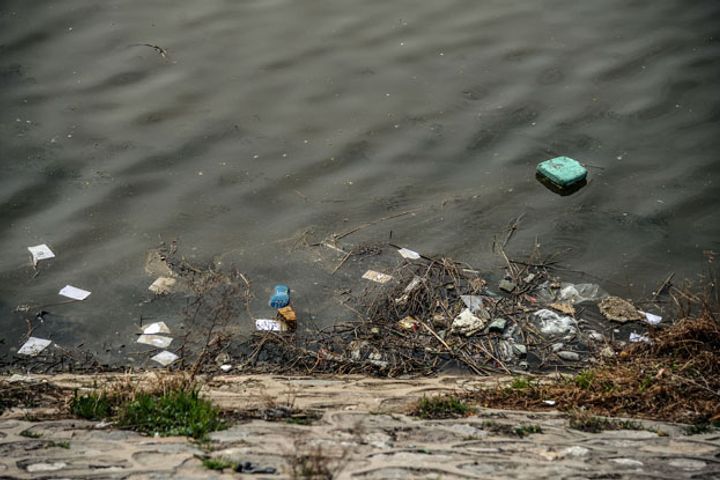 (Yicai Global) June 08 –A project to map the water quality in China's urban areas has found that the first-tier cities of Beijing, Shanghai and especially Shenzhen are home to some of the country's most severely-polluted waterways.

Guangzhou led the other three first-tier cities in terms of polluted waterways with 31.5 percent of its monitoring stations detecting highly dirty water, followed by Beijing (30.5%) and Shanghai (22.6%). The water quality in Xi'an, Hangzhou and Kunming was found to be relatively good, with no "black and smelly water" found.

China's environment ministry rates water cleanliness in seven classes. Class I-III water can be drunk after treatment, Class IV water is only for industrial purposes, and Class V water can be used only for agricultural and general landscape irrigation. "Poor-quality Class V waters" and "black and smelly waters" have been marked on the water quality map.

Due to the rapid development of China's cities, renovation of older areas, and a lack of urban environmental infrastructure, sewage is often discharged into rivers. A build-up of sewage, garbage and heavily-polluted sediment can lead to the formation of the "black and smelly water."