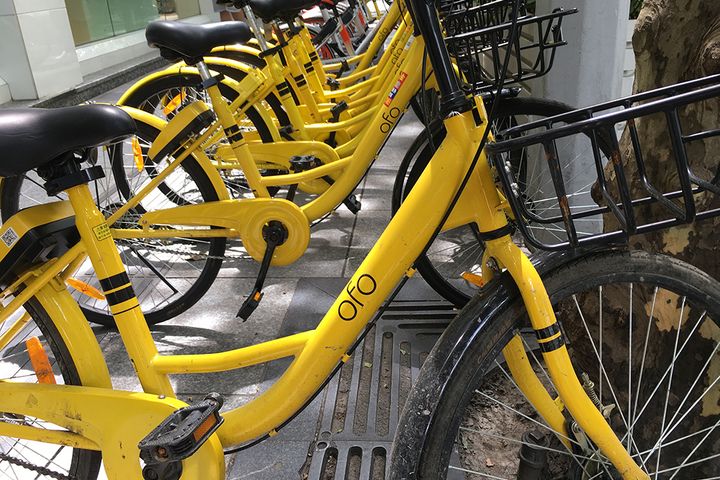 (Yicai Global) July 14 -- Since the influx of shared bicycles on China's streets, the number of non-motorized vehicle traffic violations s has increased sharply in Shenzhen since many roads lack designated cycle lanes.

Shenzhen traffic police dealt with 13,615 cases of traffic violations of non-motorized vehicles, and cases involving shared bicycles accounted for nearly half of all violations related to bicycles.

In response, Shenzhen traffic police issued its first "riding ban" for bicycles, which deprives 13,615 people of their right to use shared bicycles, according to a report of Nanfang Daily on 13th.

From July 1 to 9, the Shenzhen traffic police handled 13,615 cases of traffic violations of non-motorized vehicles, including 3,261 cases involving bicycles of which 1,717 cases involving shared bicycles, or 52.65 percent of cases.

A breakdown of figures also reveals the relative popularity of shared-bicycle providers in the area. There were 905 for Mobike, 666 for Ofo, 98 for Little Blue, 13 for Xiao Ming, 9 for U-Bicycle, 6 for One-step, 4 for Cool Ride, and 16 for other companies.