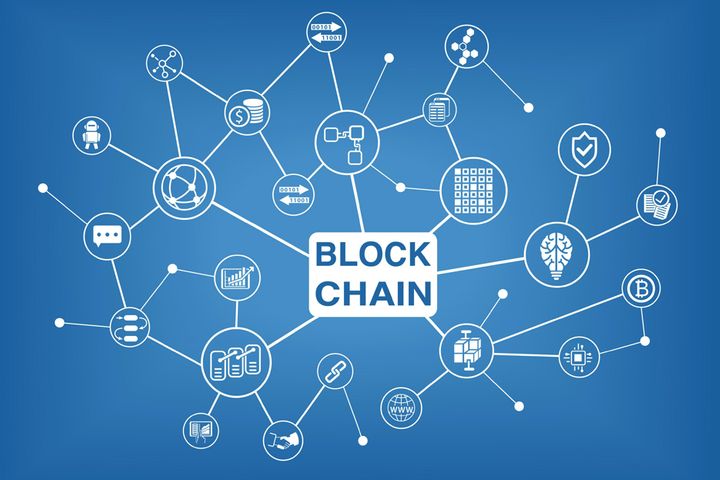 (Yicai Global) Dec. 10 -- Shenzhen has released a blockchain-based public services application so that residents can verify some of their legal documents online. The country's central bank will soon start testing its own cryptocurrency in Shenzhen and Suzhou.

The iShenzhen app covers 24 types of electronic certificates, including IDs and household registrations, Xinhua News Agency reported. The app will also verify more than 100 offline licenses, such as birth registration and criminal record scans, next month.

In October, President Xi Jinping underscored the importance of embracing blockchain in technological and industrial transformation even beyond digital currencies.

China's central bank has been working to develop its own cryptocurrency since last year. The People's Bank of China will join hands with state-owned commercial banks and telecom operators to start digital currency pilot projects in Shenzhen and Suzhou, financial magazine Caijing reported yesterday.