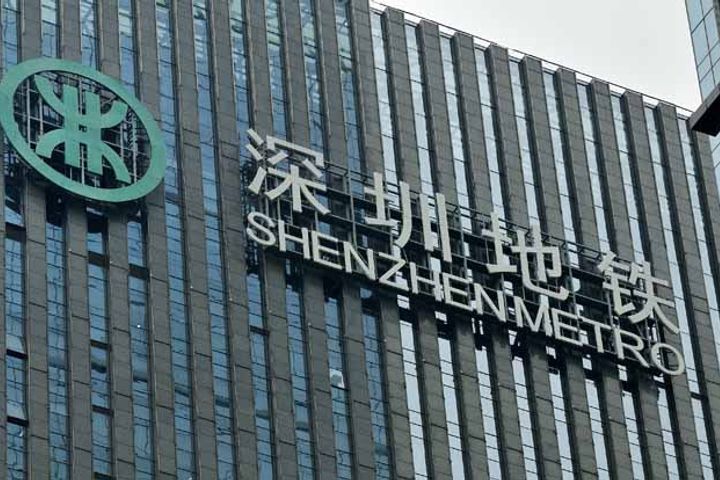 "The stake sale in Qianhai International is a public deal, and Vanke is ready to leverage good investment opportunities in the market," a China Vanke Co. [SHE:000002; HK:2202] representative told the Securities Times.

Based on the conditions for acquiring the stake, only real estate giants have the ability to buy it. Vanke will probably get it since Shenzhen Metro is its biggest shareholder. Vanke may win a project to build buildings covering a construction area of 1,811,000 square meters above a subway line in downtown Shenzhen, insiders said.

Vanke announced its plan to bring on Shenzhen Metro as its investor on March 12 last year. The property company planned to issue new shares to acquire stakes in target companies held by Shenzhen Metro in a deal valued at USD6 billion (CNY40 billion) to CNY60 billion.

Under the proposal, which was finalized in June last year, Vanke intended to issue 2.87 billion A-shares at CNY15.88 apiece to buy Qianhai International in a CNY45.6 billion transaction. The Vanke-Shenzhen Metro restructuring deal did not go through due to opposition from China Resources Group and Baoneng Group.