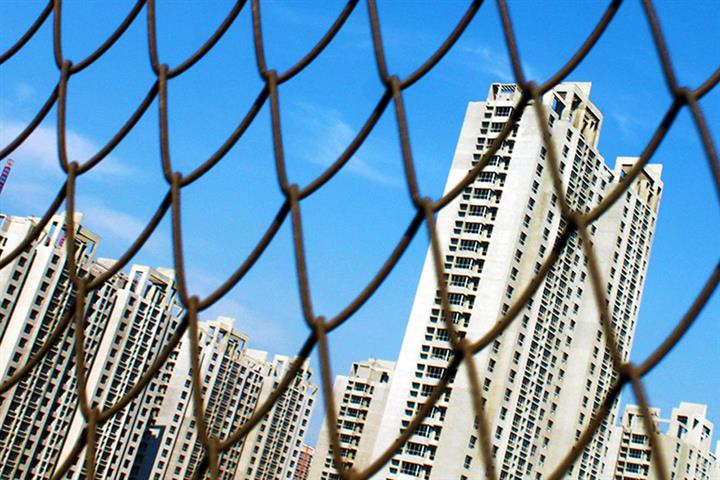 (Yicai Global) Sept. 6 -- Second-hand house trading in Shenzhen has been sliding since the first-tier Chinese city, with a population of more than 20 million, launched official guide prices for second-hand housing in February.

A total of 2,043 second-hand residential units were traded in August, plunging 81.96 percent year on year and hitting a new low for the same period in nearly a decade, China Securities Journal reported on Sept. 4.

Shenzhen’s second-hand residential property transactions fell for the fifth straight month in August, down 20.1 percent month on month. The trading volume is generally 6,000 to 7,000 units in August, according to track record, the report said, citing data from the Shenzhen Housing and Construction Bureau.

With less trading, transaction prices also weakened. The transaction prices of sample houses in August dropped by more than 10 percent from February, according to statistics from Qfang.com’s data research center, the report noted.

Analysts said the wait-and-see sentiment will become stronger in the market. It is too early to say that it is the bottom, partly due to the delay of the effect on the transaction data.

The real estate market was hot in Shenzhen last year. Residential sales in the southern city exceeded 140,000 units last year, a new record for transaction volume, according to statistics from the Leyoujia Research Center.

In order to control the overheating second-hand home market, the Shenzhen Housing and Construction Bureau issued a notice in February, introducing the official guide prices for second-hand houses.