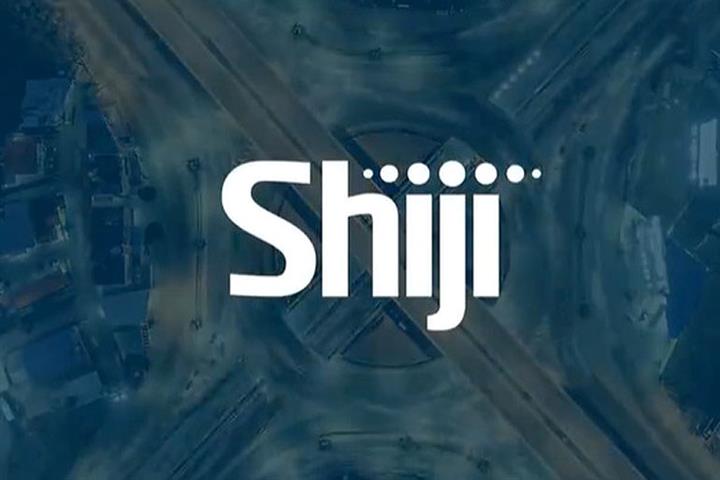 Yunxin Venture Capital will buy a 6 percent stake in Sixun Software from Shiji IT for CNY270 million and more from another seller to have 10 percent of the total, the Beijing-based parent said in a statement yesterday. Shiji IT will keep 67.2 percent of the equity after the deal.

The deepening partnership can help Sixun Software to rely on Ant Group's ecosystem and give it a competitive edge in retail digitalization and the Internet of Things to strengthen its positioning, according to the statement.

The companies have underlying links. Alibaba's Taobao China Software acquired 13 percent of Shiji IT's shares for CNY2.4 billion (USD370 million) in September 2014 to become its second-largest shareholder. The two have cooperated in the fields of hospitality, catering, retail, and payments.