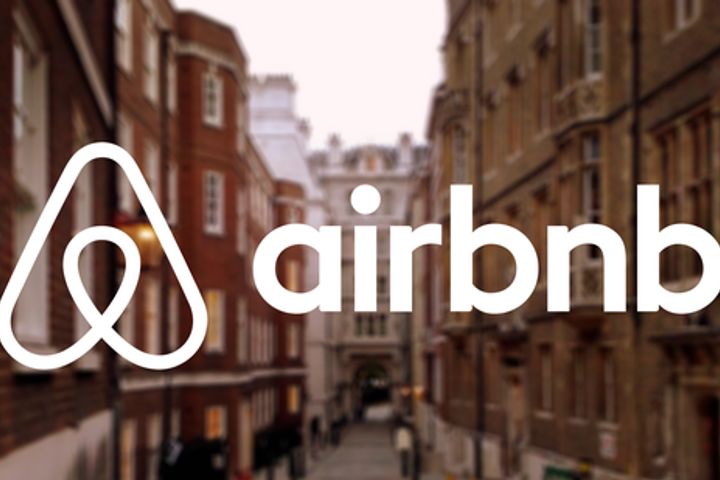 The two lodging marketplaces giants were close to signing a tie-up deal last year, Bloomberg reported last week, with preliminary term sheets drawn up before Airbnb pulled the plug. Tujia Online Information Technology responded by stating that it was not interested in share swaps due to its strong position in the Chinese market.

"In China, we lead the second largest player by more than twofold in terms of market share and do not fear any competition," the Beijing-based unicorn said in a statement. "We know more about the Chinese market and Chinese users, so we don't need to cooperate with any institution in terms of share swaps."

The country's shared-accommodation market could reach CNY50 billion (about USD8 billion) in annual revenue in 2020, with over 6 million shared-housing units and over 100 million lodgers, said a report from China's State Information Center earlier this month. Tujia is in prime position to benefit from the growing market, with 700,000 of its one million listings located within the country, spread across 300 cities. The company also expressed that its business in China is growing three times faster than that of Airbnb.

Among the participants in Tujia's latest round of funding was Glade Brook Capital, which also holds positions in Uber and Airbnb. The group had hoped a deal between the two companies could avert a money-burning war, Bloomberg reported. This scenario was seen previously in China when Didi Chuxing and Uber went head-to-head in the ride-hailing sector with the latter spending some USD2 billion before being taken over by its Chinese counterpart.

Tujia and Airbnb have been competing directly for a few years already and the competition could intensify as both firms look to shore up their positions in the Chinese market. Tujia acquired Fishtrip.cn, a home booking platform in February, further expanding its position, while Airbnb has leveraged its brand well to expand in China. Airbnb offers some 150,000 to 200,000 for short-term rental in the country.

Tujia is also reportedly interested in expanding overseas, a market insider said, which could add to the fierce competition between the two players.