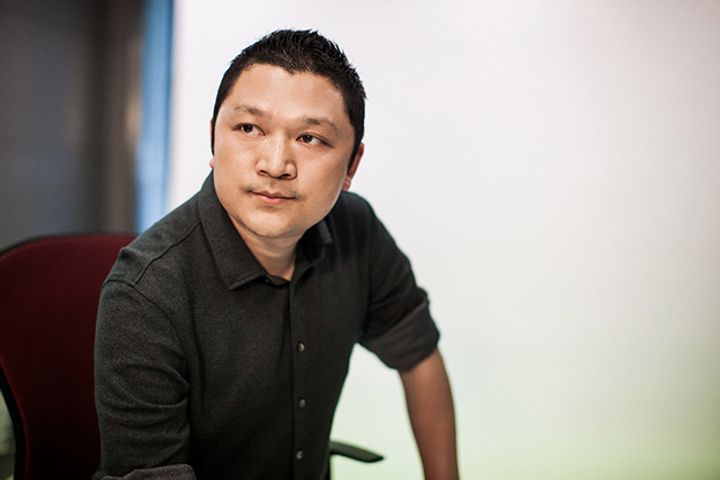 (Yicai Global) March 1 -- Lodging platform Tujia, known as China's discount version of Airbnb, could go public in the near future, according to an interview with its head.

The firm promoted Yang to CEO on Feb. 26, replacing Luo Jun, who will remain at Tujia as director and chief executive of its real estate unit Sweetome.

The platform's trading volume is expected to double this year annually, and losses are expected to narrow to one-third of that of 2018, Yang said without releasing financial data for last year.

Founded in 2011, Tujia features over 1.4 million lodgings on its platforms and completed E-round financing in October 2017 boosting its valuation to over USD1.5 billion.