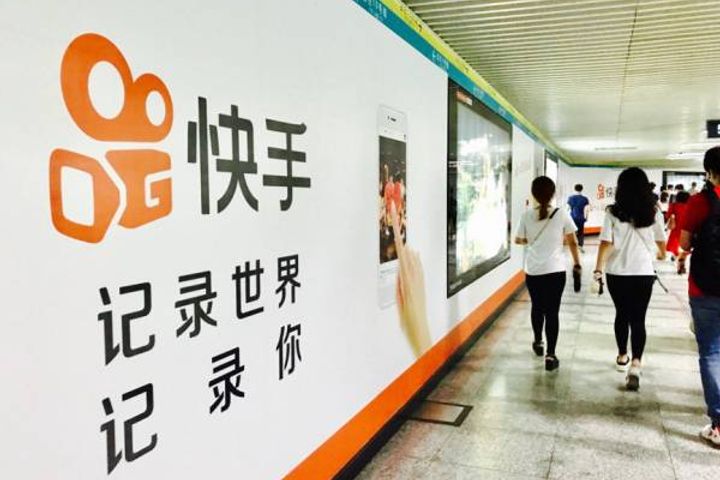 (Yicai Global) Nov. 22 -- Short video platform Kwai Technology Co., known for its Kuaishou app, has again denied reports that the company is planning to initiate an initial public offering (IPO), this time in Hong Kong, the firm said in a press briefing yesterday.

The app, which is especially popular in third- and fourth-tier cities, has 700 million users globally, of which more than 100 million are daily active users.

The firm denied reports in February this year that it planned to list in the US during the second half of this year. Kuaishou is currently focused on improving product experience and serving its users, it said.