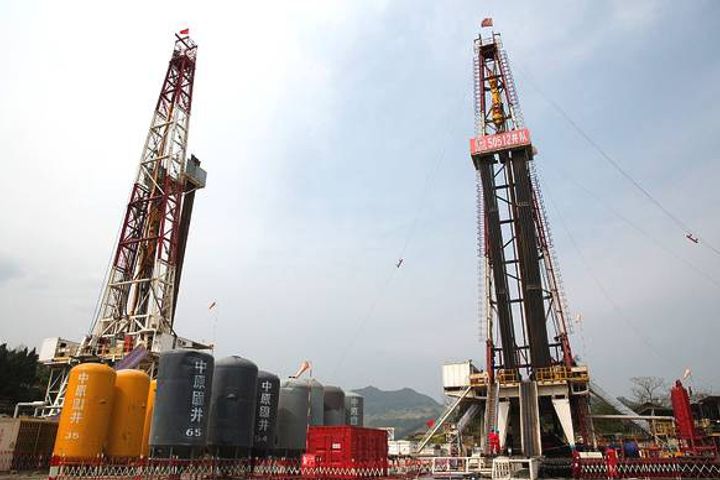 CNP production in the province now makes up 4.2 percent of natural gas production across the country, local news site Sichuan Online reported yesterday. Daily output increased by over 119 percent last year at the base, which is run by CNP subsidiary PetrolChina Southwest Oil and Gasfield. The facility has produced nearly 4.1 billion cubic meters of shale gas so far this year, a 40 percent gain over last year, the report added.

China has the largest shale gas reserves in the world but geological conditions make it difficult to explore and develop, it continued. The shale gas field in southern Sichuan, the province's main production area, spans across the cities of Yibin, Luzhou and Neijiang.

CNP was China's first shale gas producer and it has built national demonstration zones in nearby Changning and Weiyuan counties, benefiting from a gradual reduction in mining costs and a rapidly expanding production capacity.