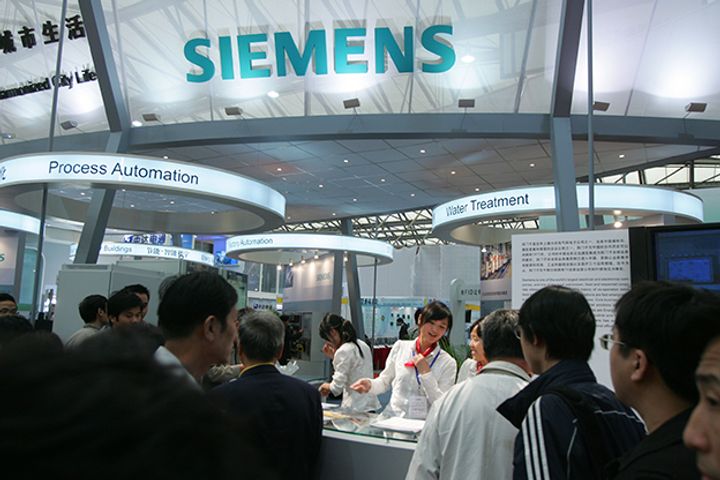 The IP bureau received over 174,300 applications last year, up almost 5 percent annually, reaching a historic peak. US-based companies were most active in applying, followed by those in Germany, Japan, France and China.

Chinese firms asked for IP protection for over 9,400 inventions, which was about 9 percent more than in 2017. China is very active in terms of applying and the nation is continuously expanding its technical methods, Rainer Osterwalder, a spokesperson of the bureau said in the report.

Healthcare was the most popular sector among the applicants, while its subcategories of life sciences, drugs and biotechnologies are the fastest-growing ones within this sector, the report shows.