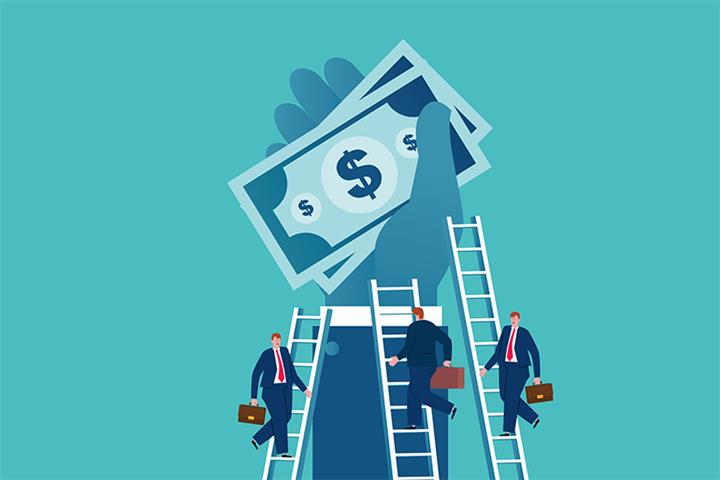 (Yicai Global) Oct. 12 -- Property developer Sinic Holdings warned yesterday that it will be unable to repay the principal and interest on a USD250 million bond due on Oct. 18, amid increasing debt concerns in China’s real estate sector.

Sinic said one of its creditors on Sept. 20 demanded repayment of USD75.42 million principal and interest and then took compulsory measures and entrusted a third-party to take over the firm’s overseas affiliates due to Sinic’s failure to pay. That meant Sinic was unable to repay its overseas financing arrangements, including the US dollar-denominated bond, it said in a statement.

Sinic is likely to default on the senior notes maturing in 2022 if it materially defaults on the bond, and the notes are likely to expire immediately if the holders want the company to redeem the notes ahead of schedule according to related provisions.

A subsidiary of the firm had overdue interest on a domestic debt on Sept. 18, and the principal and interest total CNY38.74 million (USD6 million).

Sinic has employed legal and financial advisers to assess its capital structure and working funds, and to discuss a feasible rescue plan and advance sales of projects, the firm said, adding that no resolutions had yet been reached.

The firm’s human resources department informed employees of a salary cut, with a reduction of 70 percent for vice presidents, 60 percent for general managers, and 50 percent for directors, but the cuts were likely only to involve the headquarters not regional branches, the Paper reported on Sept. 20.

Formed in Nanchang in Jiangxi province, Sinic is the province’s largest real estate developer. It relocated its headquarters to Shanghai in 2017.