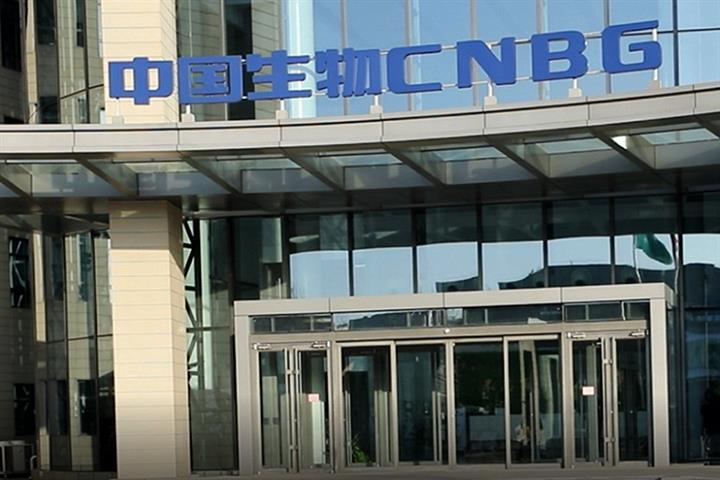 (Yicai Global) May 25 -- Profit at Sino Biopharmaceutical, one of China’s biggest generic drugmakers, more than doubled in the first quarter from the same period last year largely thanks to its recently acquired holdings in Sinovac Life Sciences, producer of the CoronaVac jab.

Sino Biopharm raked in CNY1.9 billion (USD296.3 million) in net profit in the three months ended March 31, according to the company’s latest earnings report. The Beijing-based firm bought a 15 percent stake in Sinovac Life last December, whose profit has rocketed since its inactivated Covid-19 vaccine, which uses a killed rather than an attenuated form of the virus, went into production.

Sino Biopharm’s stock price [HKG:1177] was trading down 2.98 percent at HKD8.78 (USD1.13) at 2 p.m. China time today as investors cashed in. Earlier in the day it had jumped 7 percent to HKD9.69. The stock price has gained 30 percent since the Sinovac investment in December last year.

Sinovac had delivered more than 270 million doses of CoronaVac to 27 countries as of April 22, according to audit documents submitted to the World Health Organization.

One dose costs around CNY50 (USD7.80) and has a profit margin of between 40 percent and 50 percent, according to one research institute. Beijing-based Sinovac has a production capacity of two billion shots a year.

So far the country has produced more than 500 million doses of Covid-19 vaccines, the National Health Commission said yesterday.