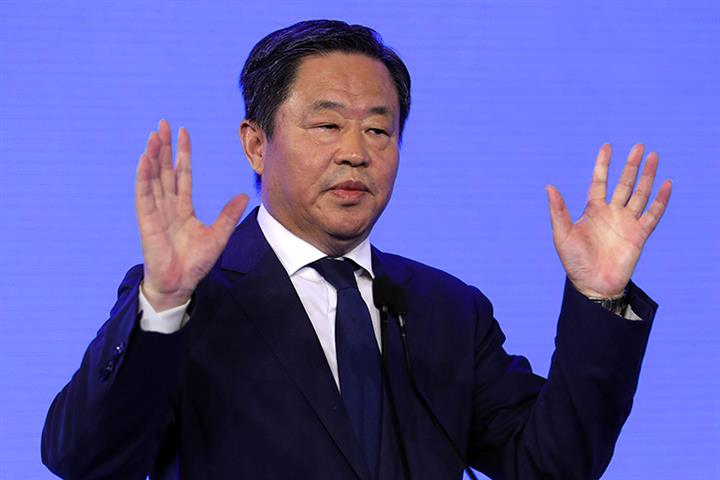 (Yicai Global) Sept. 2 -- Two of China’s largest chemical giants, Sinochem Group and China National Chemical Corporation, are to merge, the chairman of the two state-owned firms said today, finally confirming a move that has been long-anticipated.

The merger is necessary, Ning Gaoning said without going into further details. He has been chairman of the board of Sinochem since December 2015 and of ChinaChem since June 2018, stoking rumors that a merger was on the cards.

Both are Fortune Global 500 companies, with Sinochem ranking 109th and ChemChina in 164th place this year. They had a combined revenue of CNY1 trillion (USD146.6 billion) last year.

The two Beijing-based firms consolidated their agricultural assets in January into ChemChina subsidiary Syngenta Group, which is also headed by Ning. Other restructuring plans have been talked about for a long time but no specific details were released.

Sinochem is primarily engaged in the production and sale of chemicals, fertilizers and oil. It employs 60,000 people worldwide. ChemChina is a chemical company that produces agrochemicals, rubber products, industrial equipment and other products. It has around 148,000 workers.