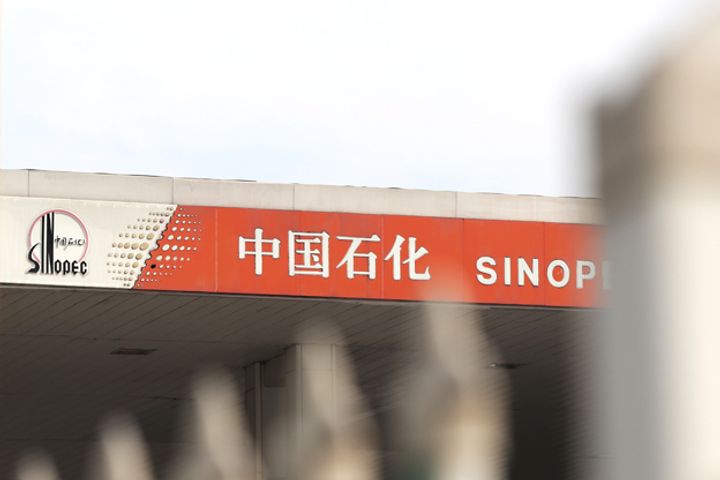 The agreements cement the supplier's status as Saudi Aramco's largest onshore drilling rig contractor, it added. The pair have worked closely in recent times, and renewed four five-year contracts in December worth about USD286 million, according to the statement.

Three of the new contracts are five-year leases and the last is for 10 years, SIPS said, adding that this indicates the lessee is upbeat about the supplier's technology.

The two gas rig deals are Sinopec International Petroleum Service's first in the Middle East, and should lay a solid foundation for future expansion into the business, it added.