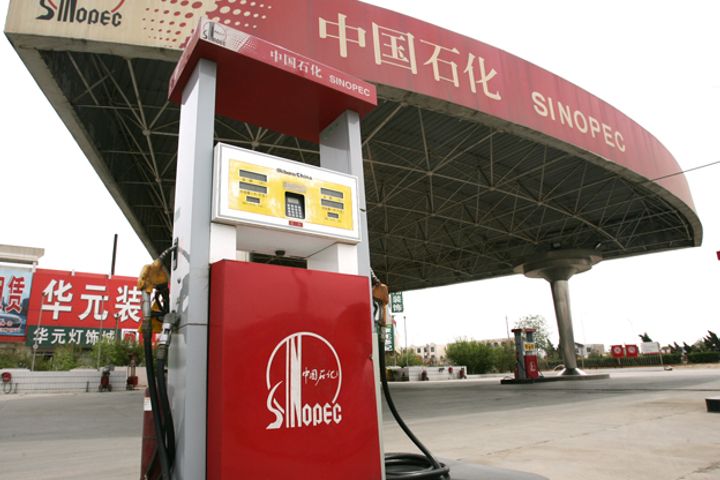 The state oil major, officially known as China Petroleum & Chemical, will base the facilities in the city of Longkou, locally based Hengtong Logistics, one of the project's partners, said in a statement yesterday. Sinopec Gas, Hengtong Logistics, Longkou Port and Longkou Municipal People's Government signed a framework cooperation agreement on Jan. 16, the statement said.

Construction work will begin at the end of this year. In the first phase, scheduled to wrap up by the end of 2022, the terminals will have an annual capacity of 6 million tons. On completion of the second phase, capacity will increase to 20 million tons.

Sinopec built and operates LNG terminals in Qingdao and Tianjin in northern China as well as in Beihai in southern Guangxi province. The total annual transmission capacity is 9 million tons, equivalent to 12 billion cubic meters of natural gas. Capacity expansion projects in Qingdao and Tianjin are also underway or will start soon. Their capacities will double once enlargement is finished.

The Longkou project's partners will establish a joint venture in the first half of this year with a registered capital of CNY100 million (USD14.8 million) to take charge of construction and operations. Sinopec Gas will have a 50 percent stake in the JV; Hengtong Logistics, 32 percent; and Longkou Port, 18 percent.

The project's investment feasibility report has not yet been completed, so it was difficult to judge the total size of investment and the expected economic profits. It was also not possible to determine the exact construction and operation times without approvals from the National Development and Reform Commission and other authorities, the statement added.

The local government aims to build the area into a clean energy center, the statement said. Sinopec Gas has the advantages of upstream gas sources, downstream pipeline transportation, and natural gas reserves and market. Hengtong Logistics has advantages in LNG distribution and logistics, while Longkou Port has port resources.