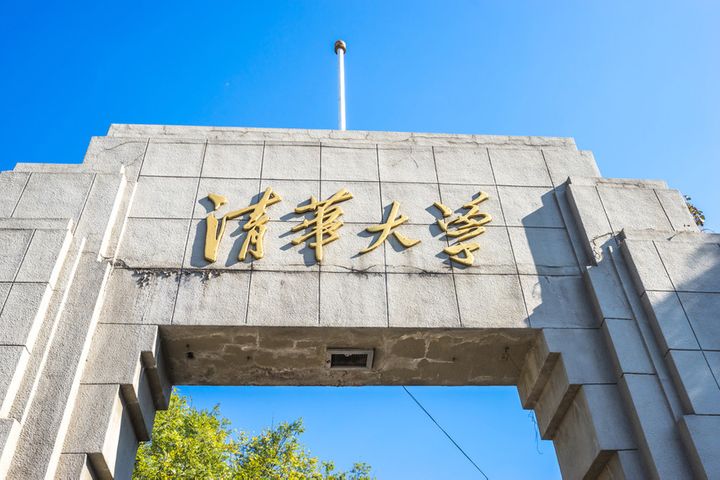 It and other Chinese academic institutions claimed six spots among the AI top ten on the list. Peking University ranked third, the University of the Chinese Academy of Sciences finished fourth, Nanyang Technological University came in sixth and Shanghai Jiao Tong University was eighth.

Shanghai's Fudan University, Nanjing University and Zhejiang University were in a three-way tie at 13th and The Hong Kong University of Science and Technology's 17th place finish put nine Chinese colleges in the top 20 for AI, in which the subcategories of  artificial intelligence, computer vision, machine learning and data mining, natural language processing and the web and information retrieval are subsumed.

Carnegie Mellon University in Pittsburgh in the US ranked first in the All-Area score in the CSRankings, while Massachusetts Institute of Technology and Tsinghua University tied for third. Tsinghua aside, the other top ten winners are all US schools, but 16 Chinese colleges made the top 100 all-area rankings. Peking University took the 16th slot as the next Chinese school after Tsinghua.

CSRankings is an authoritative global ranking of computer science higher educational institutions compiled by the AMiner team at Tsinghua. Its grading rests entirely on the number of scholarly articles faculty members publish.