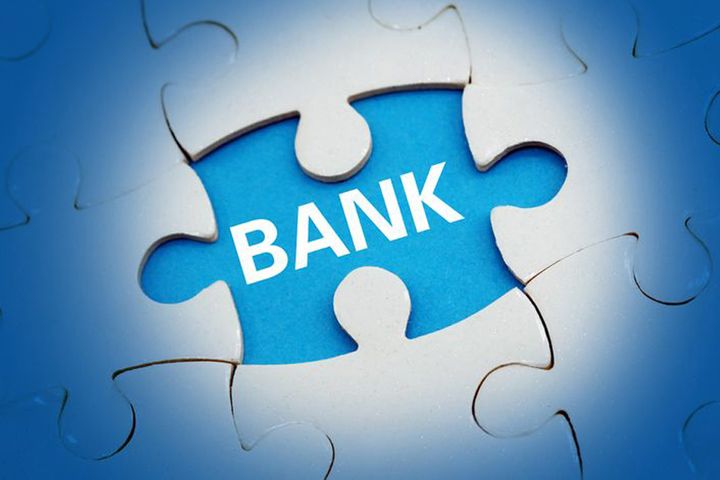 (Yicai Global) Dec. 23 -- Six urban and rural commercial Chinese banks have accelerated their issuance of perpetual bonds as 2019 nears its end, raising CNY14.6 billion (USD2.1 billion) since the beginning of November as they seek cheaper ways to bring in cash.

They plan to raise a further CNY30.5 billion, according to statements from lenders. Bank of Hangzhou and Shenzhen Rural Commercial Bank are the latest to win approval to issue perps, earning the rights to raise CNY7 billion and CNY2.5 billion last week. The latter is the first rural bank to get the regulatory nod to do so.

State-owned and joint-stock banks have dominated the perpetual bond market since Bank of China started selling the first such debt instrument in January. Urban and rural commercial banks have issued just 5 percent of a total CNY550 billion (USD78.5 billion) raised by 17 banks since then.

Urban and rural commercial banks getting approval to issue perpetuities is a signal that regulators are liberalizing the market for smaller lenders, a manager at such an institution in southern China said. This will allow for more healthy, low-risk banks to do the same, he added.