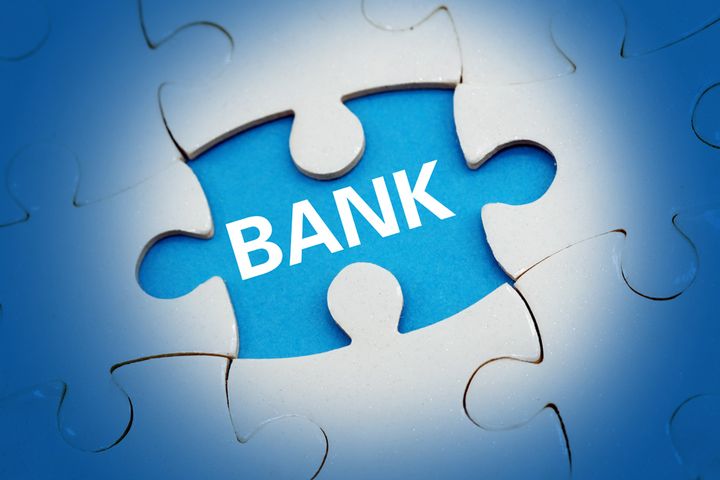 (Yicai Global) April 12 -- Chinese commercial banks urgently need to undergo agile transformations to combat a declining profit expansion across the board, according to management consultancy McKinsey.

Most banks are struggling to achieve double-digit growth now, Qu Xiangjun, a global senior managing partner at the New York-based firm, told Yicai Global. The average rise is about a third of the peak seen around 2014, and many core indicators have been falling since then, he added.

China's commercial banks combined for CNY1.8 trillion (USD268 billion) in net profit last year, up 4.7 percent on the year as growth slowed nearly 1.3 percentage points from 2017. The figure was as high as 15.4 percent in 2013, according to data from the China Banking and Insurance Regulatory Commission.

Change needs to come fast, McKinsey said in its latest report on the sector, adding that leaders to turn it up a gear and start embracing technology and digitization.

An agile transformation could speed up product development five times and decision making three times, the report added. Employee service awareness and customer service experience improved at the leading domestic and overseas banks that have made such a change, and they have increased their earnings before interest, tax, depreciation and amortization by between 5 percent and 10 percent, it said.

Major international banks are already undergoing an agile transformation, and Chinese lenders are now in the initial exploration stage, Qu said, adding that many made the mistake of thinking the model was only for information technology and product development divisions, or tried to use the same model across different departments.

Agile is actually a way of thinking that emphasizes change, trial and error and trust-based authorization, Wang Wei, a global associate manager partner at McKinsey, added. Senior decision makers should enhance their belief in transformation and increase investment, while management should shift from a service-style leadership to a more authoritative one, he continued, saying the focus should be on independent decision making and internal motivation.