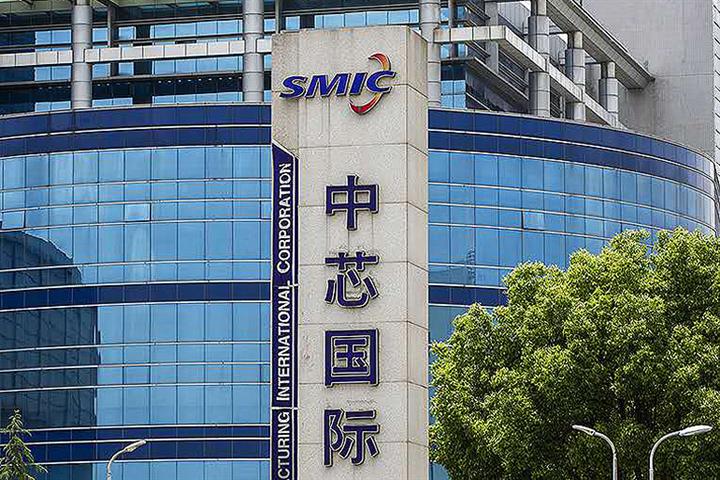 SMIC Says Demand Is Strong, Clients Are Loyal Despite US Sanctions

(Yicai Global) Feb. 5 -- Semiconductor Manufacturing International Corporation, China’s biggest chipmaker, said demand for its products has remained strong and clients have not turned away, despite US sanctions.

SMIC can understand the concerns its customers have about the impact of the sanctions, co-chief executive Zhao Haijun said this morning as the company delivered its first earnings report since it was added in December to the US commerce department’s so-called Entity List, a catalog of firms barred from doing business with American companies without special permission.

“We would also have frankly negotiated with them had they started to choose some alternatives, but we have not yet found any client that wanted to part ways with SMIC,” Zhao said.

Expansion of the world’s chip-making sector has not been able to keep up with demand, Zhao said, adding that last year Shanghai-based SMIC increased its production capacity for 8-inch chips at its Tianjin plant, and that for 12-inch chips at its Beijing facility, but it still failed to meet demand.

Zhao admitted that SMIC’s advanced processing business had declined due to the sanctions against Huawei Technologies, its main client in the field.

Regarding the possibility of a price hike for chip products, Zhao said SMIC would respect existing agreements, “especially for our long-term and strategic clients.

“We will deal with the price hike by negotiating with clients and adopting a win-win strategy, but SMIC will completely respect the contracts that have been inked,” he said.

SMIC still faces uncertainties this year due to the sanctions, but Zhao also said that first-quarter revenue is predicted to rebound to more than USD1 billion.

Zhao said the firm will keep expanding production capacity, but it will not be ready until the second half, “so the newly expanded capacity will not contribute much to this year’s business income and the full-year revenue is expected to have a single-digit increase, close to 10 percent.”

Another issue is that SMIC’s normal production relies on upstream provision of semiconductor devices, corresponding materials and electronic design automation software, Zhao said, so the company is now actively applying for export permits for relevant products from its suppliers.

Global automakers are facing a dearth of chips, but Zhao said that chips for vehicles “do not contribute much to SMIC’s business revenue, so they will not affect overall business performance.”