Soho China Soars Over 20% After It Confirms It Is in Privatization Talks With Blackstone
Zhang Yushuo
DATE:  Mar 12 2020
/ SOURCE:  yicai 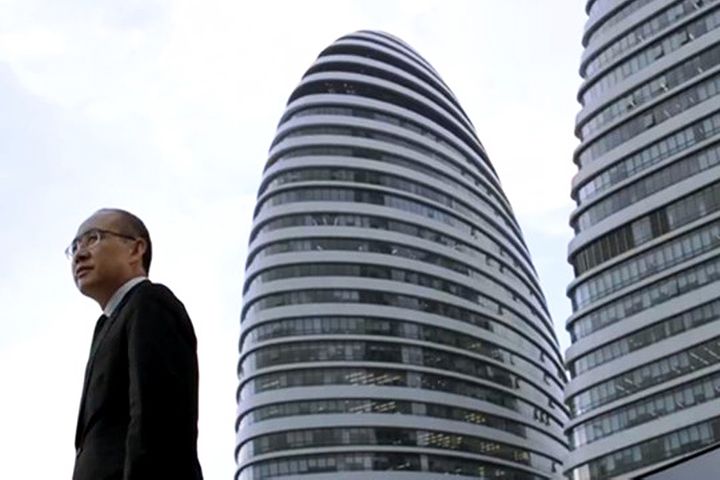 (Yicai Global) March 12 -- Premium office developer Soho China has responded to rumors New York-based investment fund firm Blackstone Group's has offered to privatize it, confirming that it is in talks with overseas financial investors to explore the possibility of strategic cooperation, it said in a statement yesterday.

Blackstone is in talks with Soho to privatize the company with an offer of HKD6 (USD0.77) per share in a transaction worth USD4 billion, Reuters reported on March 9, citing sources. Details of the deal are expected to be finalized in the coming weeks, per the report.

The company has not reached any decision on whether to go through with the potential deal, nor entered into any formal agreement with any party to do so, it said in the statement.

The firm was founded in 1995 by its current Chairman Pan Shiyi and his wife Zhang Xin, who is its president. They hold 63.93 percent of SoHo's equity between them and plan to retain a modest stake if the Blackstone deal does go through. The company mainly plies the office building development business, and has numerous properties in Beijing and Shanghai.

Soho listed on the Hong Kong Stock Exchange in October 2007, raising USD1.9 billion in the largest initial public offering among commercial real estate companies in Asia to that point. The company's development has slowed in recent years, however, and the company started to shed its assets in China in 2014 and has since cashed out about CNY29.3 billion in five years, without buying any new projects in the country. The eventual plan of Pan and Zhang is to sell all of the firm's core assets, according to a previous report by The Paper.